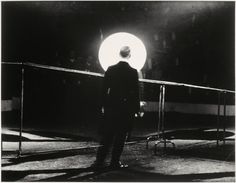 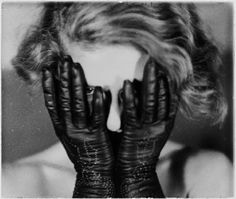 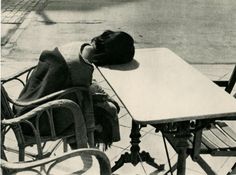 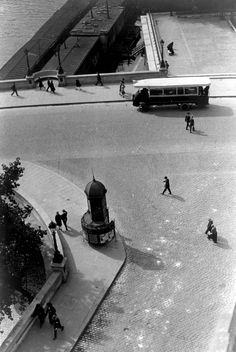 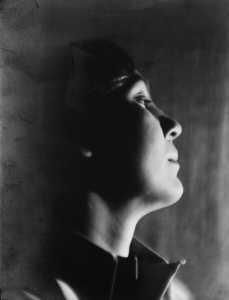 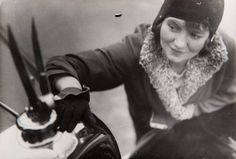 Children dancing in an alley of aubervilliers, 1950 (la ronde dans une ruelle d'aubervilliers, 1950) [original], by Willy Ronis. It is an image that could have inspired Jacques Prévert when he composed his poem 'little children of aubervilliers', which was performed by Germaine Montero in the film directed by Eli Lotar in 1946. 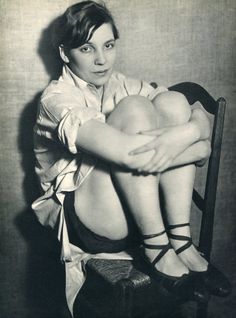 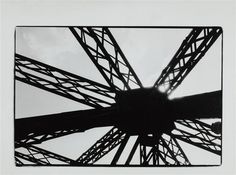 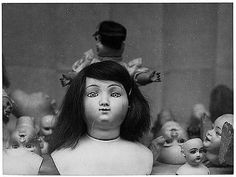 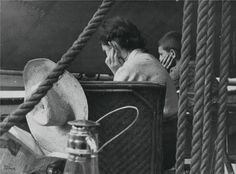 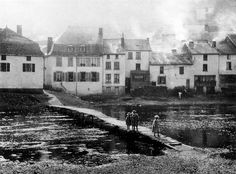 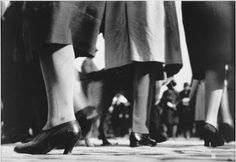 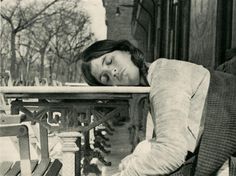