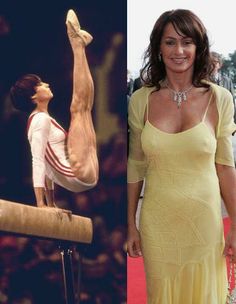 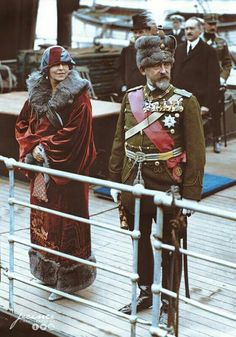 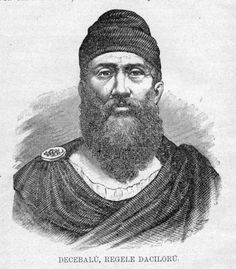 Decebalus (ruled 87-106) was the last king of Dacia. He is famous for fighting three wars, with varying success, against the Roman Empire under two emperors. After raiding across the Danube, he defeated a Roman invasion in the reign of Domitian, securing a period of independence during which Decebalus consolidated his power. 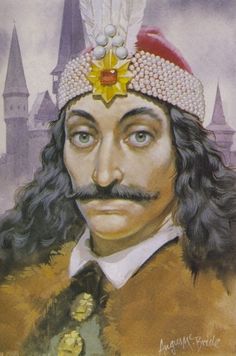 Vlad the Impaler by Angus McBride. 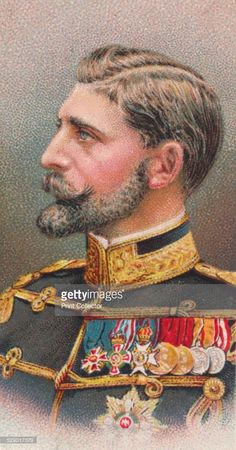 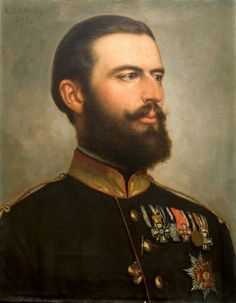 Carol I, King of Romania (1839-1914) portrait by George P. A. Healey, American artist In 1874 the Paris-educated American artist Painter George Healey made several portraits of the Romanian Princely family of Hohenzollern - Princess Elsabeth of Wied (Carmen Sylva), Princess Consort of Carol I of Hohenzollern with her daughter and that of Prince Carol himself (seen above). Both of these portraits are in the collection of the National History Museum of Bucharest. Prince Carol I (later to… 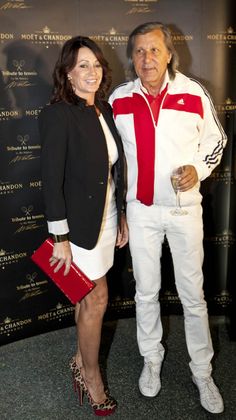 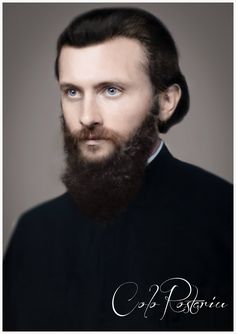 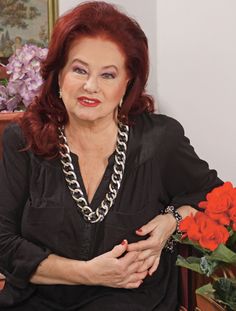 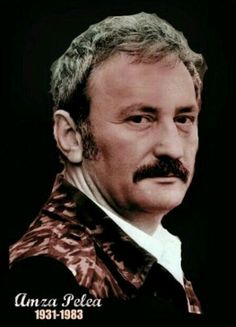 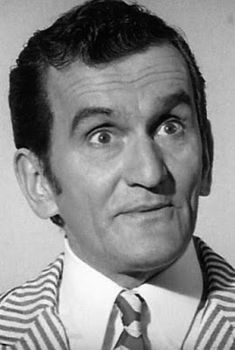 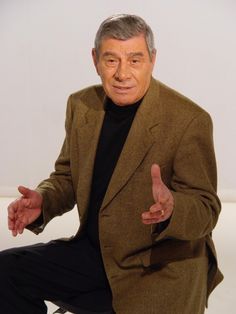 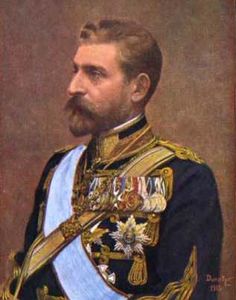 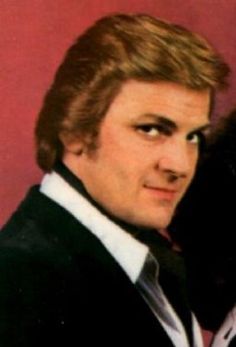 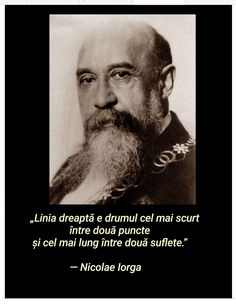