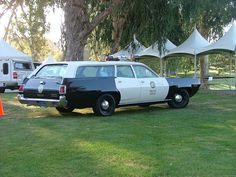 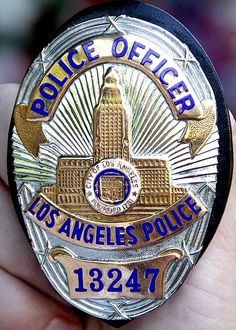 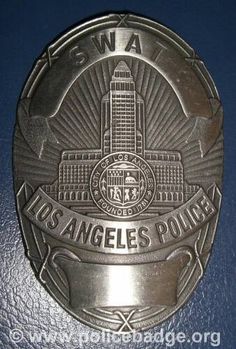 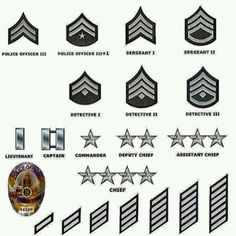 LAPD ranks and years of service 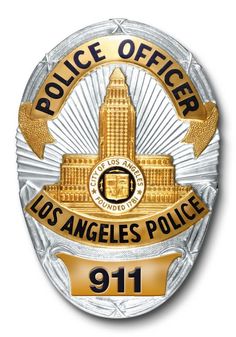 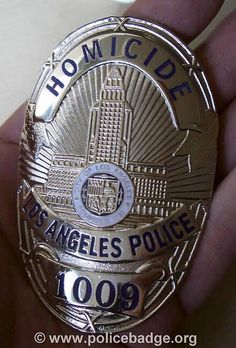 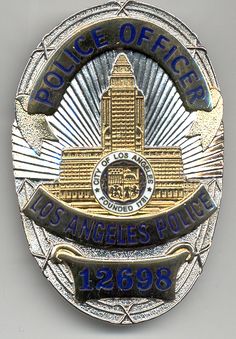 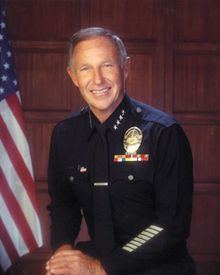 Daryl Gates (born Darrel Francis Gates;[3] August 30, 1926 – April 16, 2010) was the Chief of the Los Angeles Police Department (LAPD) from 1978 to 1992. His length of tenure was second only to that of William H.Parker. As chief of police, he took a hardline, aggressive, paramilitary approach to law enforcement. Gates is credited with the creation of SWAT teams and DARE. After the Rodney King beating and the riots afterward, Gates resigned from the police department. 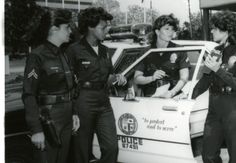 Pioneering Women of the LAPD

The first female police officer in the country with arrest powers, Alice Stebbins Wells, arrived in 1910 with the Los Angeles Police Department. By 1937, the department employed 39 policewomen. Women are serving in most areas of the department; they have yet to crack the elite SWAT unit, but a 2008 report led to 12 women being accepted into the training program that feeds the unit. These photos, which show several of the pioneering police women of the department, have been provided by the… 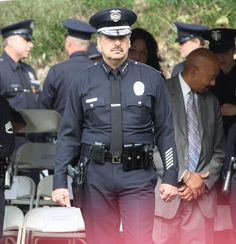 LAPD Chief of Police Charlie Beck watches as his latest class marches in. 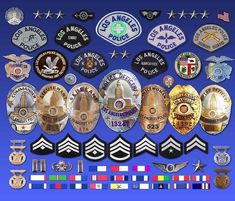 Mostly pics of cops doing their job but also hot men in uniform. 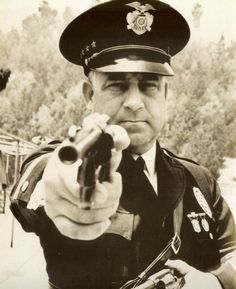 James "Two-Gun" Davis, Los Angeles Police Chief from 1926 to 1931. This photograph is used in the opening title sequence to the SOUTHLAND television series. 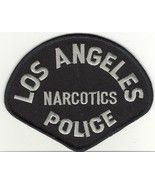 Sam_918 About Sam_918: Welcome ! items I can offer to Bonanza buyers. Are law enforcement patches, Obsolete badges, movie memorabilia, WWI, WWII Historical memorabilia One of the kind items. We invite you to browse thro... 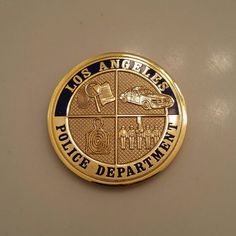 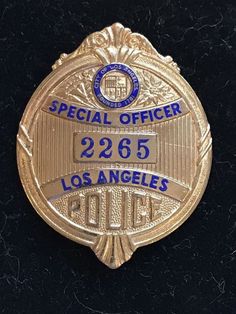