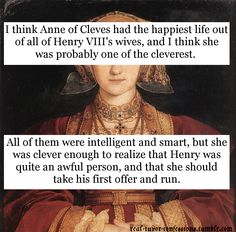 Do you have a burning royal secret about everyone's favorite English dynasty? Confess it here. 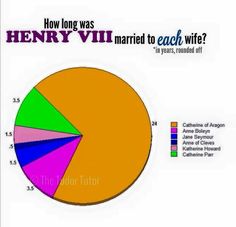 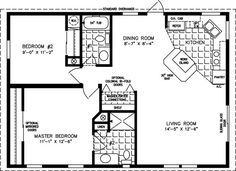 Jacobsen Homes is Florida's premier source of manufactured and modular homes. Choose from 1-5 bedroom floor plans with many luxury features and designs.

Discover artworks, explore venues and meet artists. Art UK is the online home for every public collection in the UK. Featuring 250,000 artworks by over 45,000 artists. 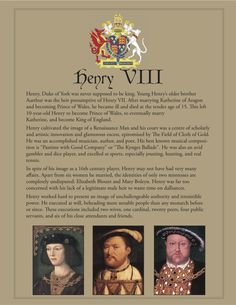 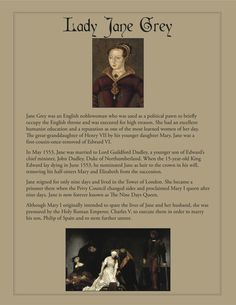 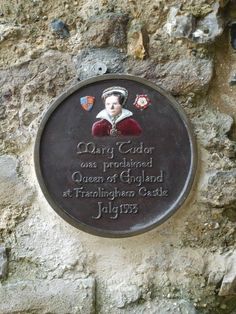 Framlingham Castle in Suffolk once belonged to Mary Tudor, the eldest daughter of King Henry VIII and Catherine of Aragon. In 1552, the castle became hers after the death of Thomas Howard, the third Duke of Norfolk. She had already been granted most of the Howard estates in East Anglia in Henry VIII's will of 1547. 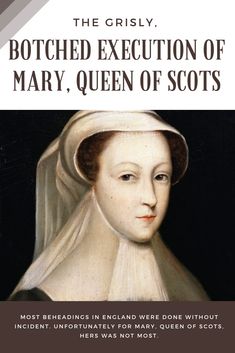 The #Grisly, #Botched Execution Of #Mary, #Queen Of #Scots 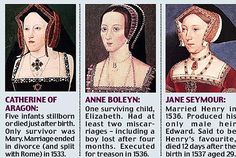 Was Henry VIII to blame for his wives’ miscarriages? Monarch had rare blood disease that also sent him mad

Scientists say the Tudor monarch suffered from a rare blood disorder which drove him insane in his final years - and which caused at least two of his wives to miscarry. 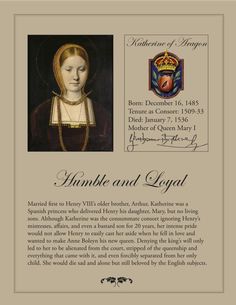 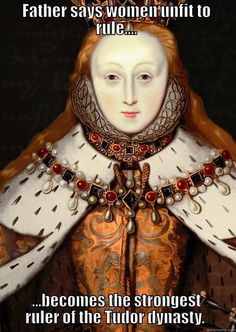 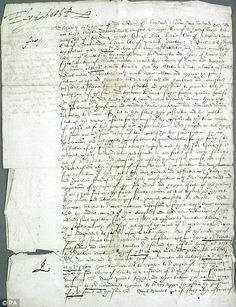 The document survived and has been buried in the depths of the Vatican's so-called Secret Archives and is among 100 of the most historical items going on display. 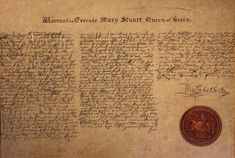 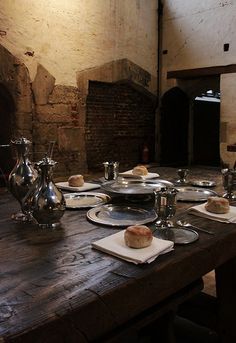 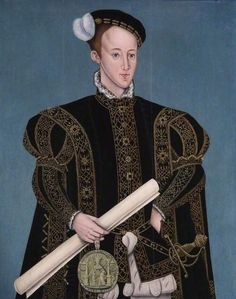