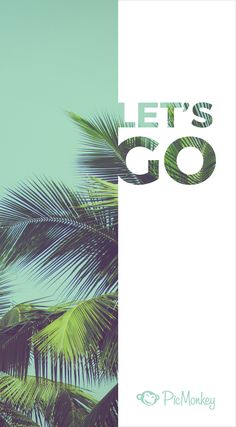 How to Put a Picture Inside Text with Free Clipping Masks

Ever wanted to put an image inside your text? You can! Learn all the details on how to make a text mask with PicMonkey's easy-peasy tutorial. 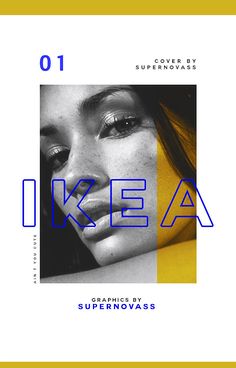 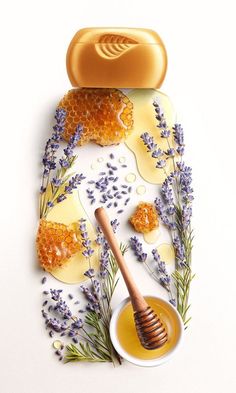 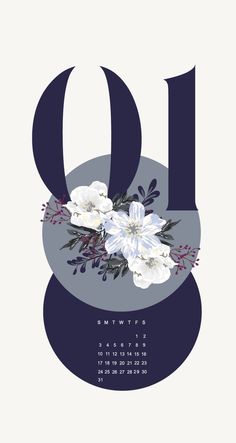 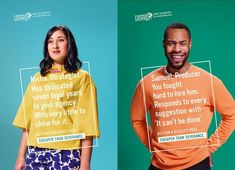 Baffled about what to do with your worst-performing employees? Reward them with a trip to the Cannes Lions festival in the south of France this summer! That's the tongue-in-cheek message of the festival's official ad campaign, which launches Monday. Don't think of it as a reward. Think of it as an investment in creativity. After all, as the tagline points out, sending underperforming staff to Cannes as delegates is "cheaper than severance." 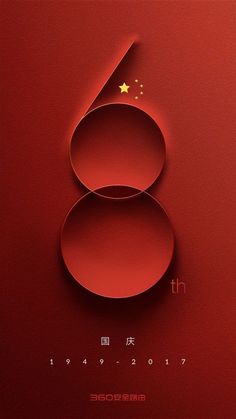 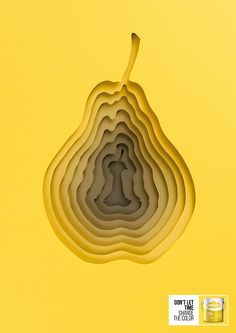 Using the craft of paper design, this Barcelona-based boutique adds layers of bright colors and tactile magic to its projects. 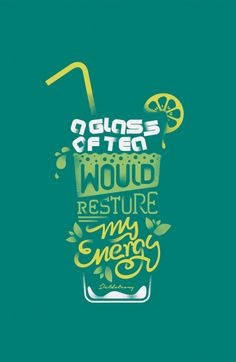 Brian Steely is a designer from Atlanta with a unique style of logo design. Brian has great skills to create precise line art mixed with typography to build these great logos. Very inspiring, take a look! 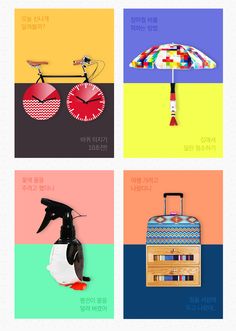 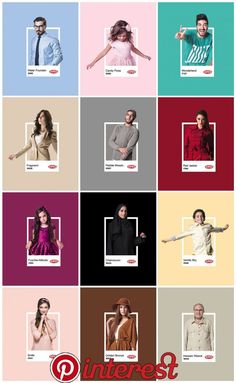 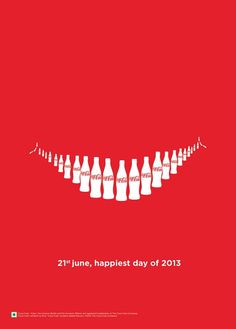 Simplicity, symmetry and more: Gestalt theory and the design principles it gave birth to – Learn

Scientific advice on how to best place visual objects together. 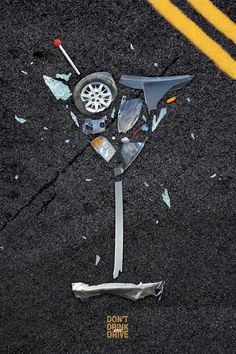 If you are drinking, don't drive. If you're driving, don't drink. A simple rule for life can save a lot of lives. Please don't drink and drive. #Jaipur #Dontdrinkanddrive #JaipurBeat