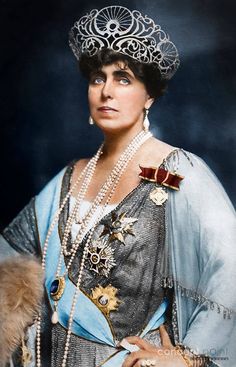 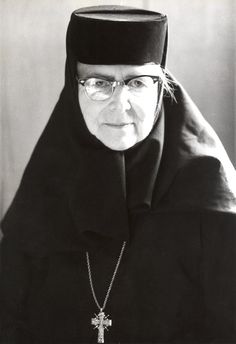 January 23, 1991—Princess Ileana of Romania known as Mother Alexandra after becoming a nun. She founded the Monastery of the Holy Transfiguration, a community of nuns of the Orthodox Church in America. She was an aunt of former King Michael of Romania and a cousin of Queen Elizabeth II of Britain. 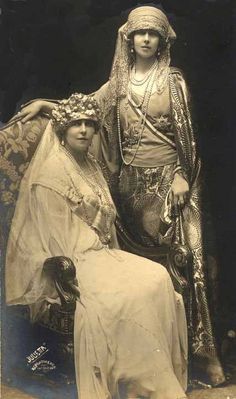 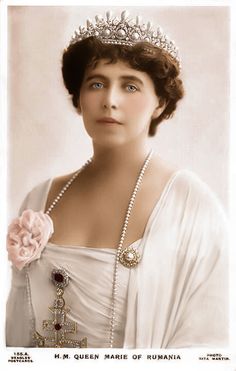 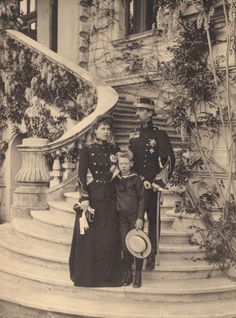 King Ferdinand I, Queen Marie and Carol II of Romania. She was a granddaughter of Queen Victoria & very famous in her time. Her son Carol was terrible to her when he became King & was deposed for a lot of reasons. 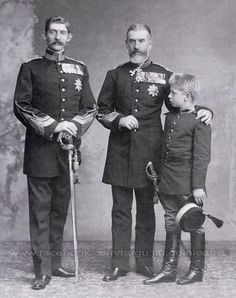 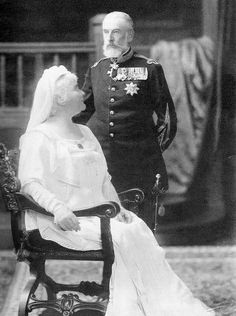 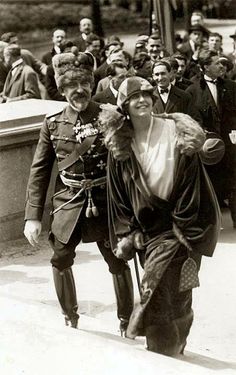 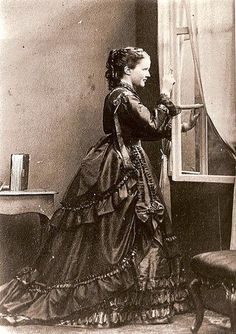 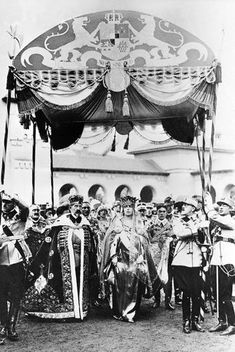 Coronation of King Ferdinand and Queen Marie of Romania 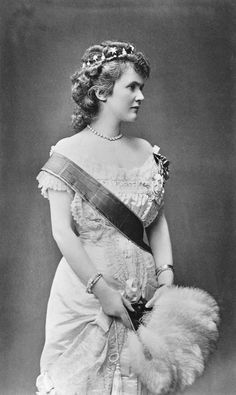 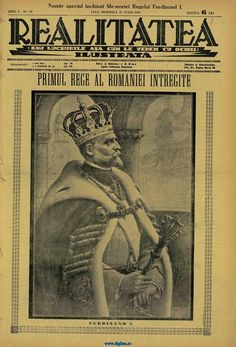 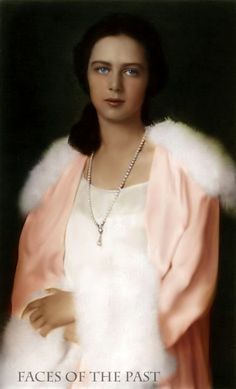 Princess Ileana of Romania by VelkokneznaMaria on DeviantArt 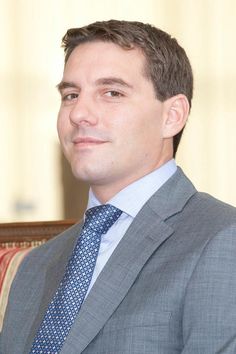 Prince Nicholas of Romania...if I ever wanted to marry into a royal family, this would be the guy. 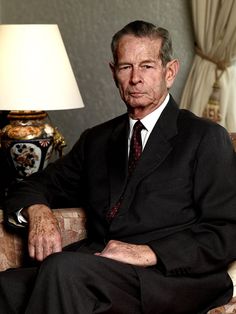