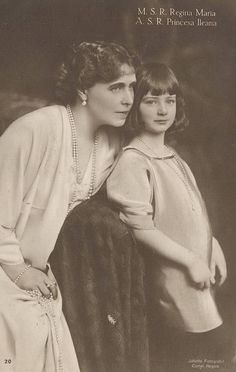 Queen Marie of Romania with her daughter Ileana 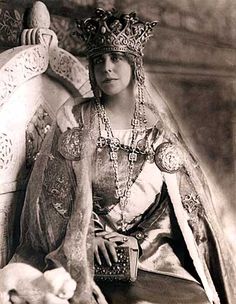 Queen Marie of Romania in her Coronation Robes, 1922. Collection of Maryhill Museum of Art. 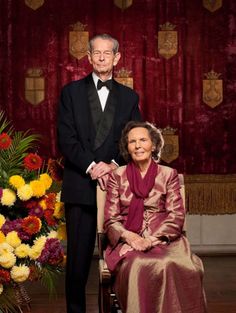 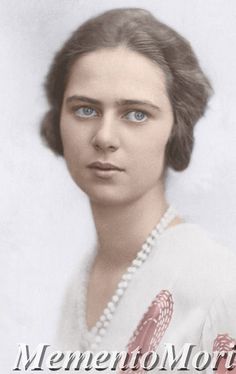 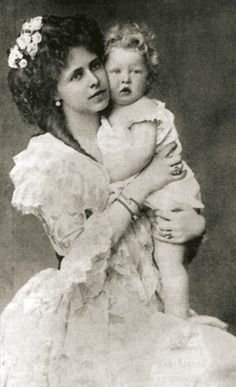 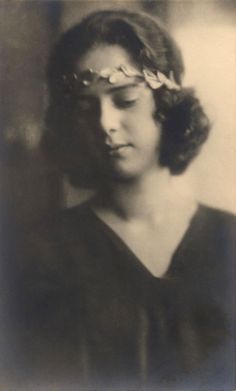 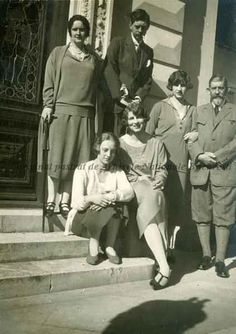 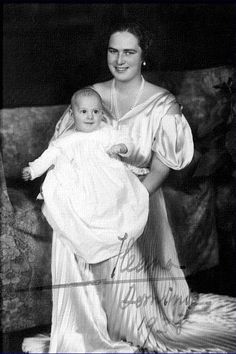 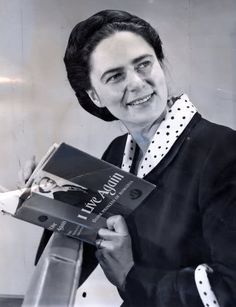 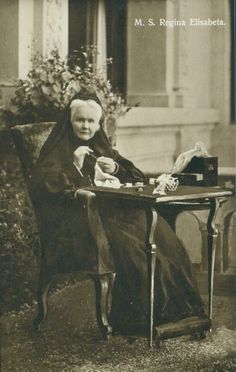 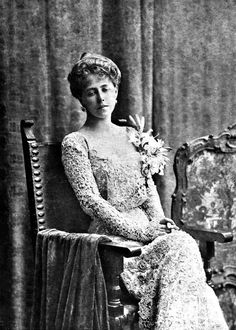 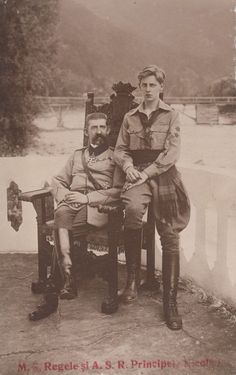 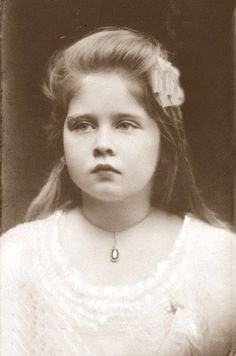 January 6, 1900. Maria of Romania, later HM Queen of Yugoslavia, was born in Gotha, Thuringia, in Germany to Marie of Edinburgh and Ferdinand of Romania. She was a Great Granddaughter of HM Queen Victoria. She was known as Mignon in the family to distinguish her from her mother She married King Alexander I of Yugoslavia in 1922. The marriage produced 3 children. HM Queen Victoria (Great Grandmother) Alfred, Duke of Saxe-Coburg and Gotha (Grandfather) Marie of Edinburgh (Mother) 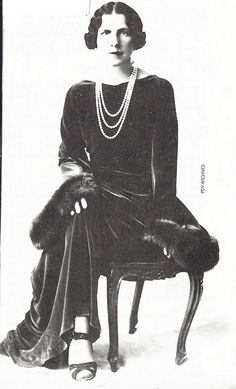 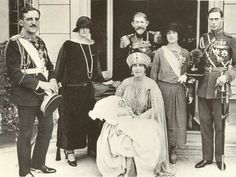 1923- Queen Marie of Romania holds her grandson Peter at his christening, her husband Ferdinand stands behind her. On the far right are the Duke and Duchess of York, the future King George VI and Queen Elizabeth of England. On the left are King of Yugoslavia and Queen of Greece. 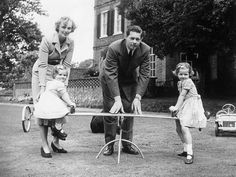