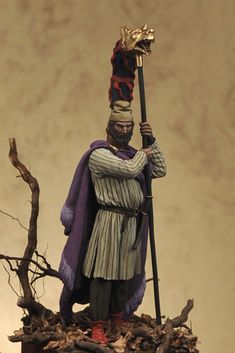 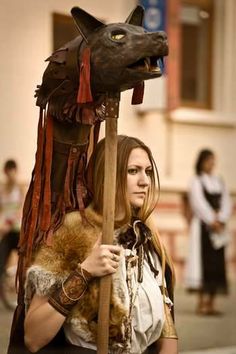 Dacian woman warrior carrying draco. The Draco [draˈko] was the standard ensign of troops of the ancient Eastern European Dacian people. It has the form of a dragon with open wolf-like jaws containing several metal tongues. In use, the draco was held up into the wind, or above the head of a horseman, where it filled with air and gave the impression it was alive while making a shrill sound as the wind passed through its strips of material. 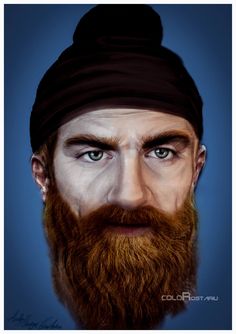 Facial Reconstruction of a Dacian: Roman Empire, region in and around Transylvania 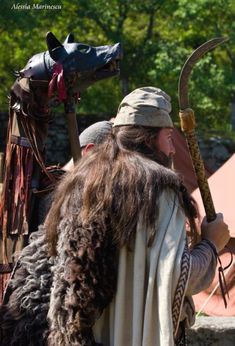 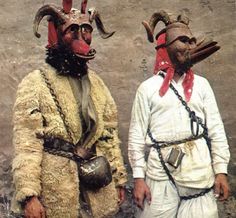 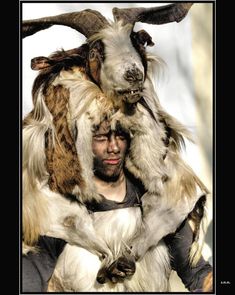 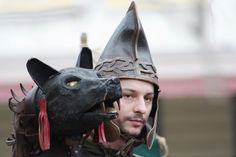 * Next to the Getae – Dacians, the pictures also showcase Sarmatian and Roman costumes for the purpose of historical reenactment. ♦ . Reconstruction of Sprancenata Dacian fort… 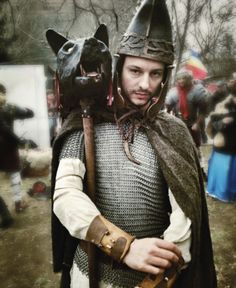 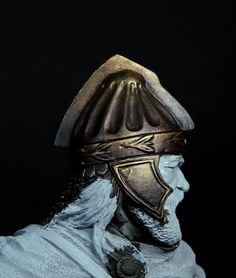 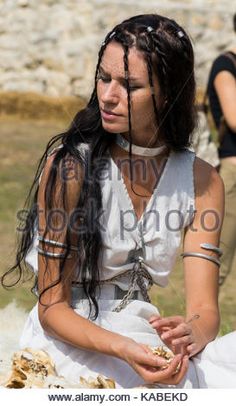 Stock Photo - Dacian woman with a tattoo on her face

Download this stock image: Dacian woman with a tattoo on her face - KABEJH from Alamy's library of millions of high resolution stock photos, illustrations and vectors. 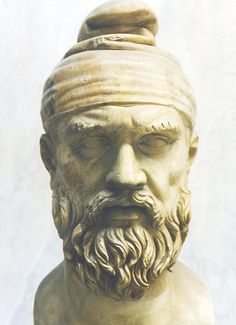