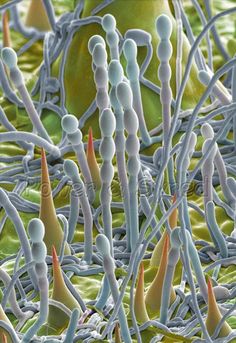 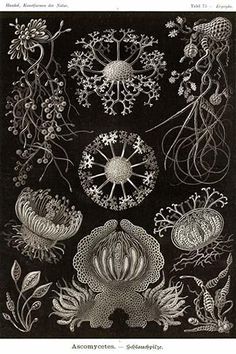 The Ascomycota are a Division/Phylum of the kingdom Fungi, and subkingdom Dikarya. Its members are commonly known as the Sac fungi. They are the largest phylum of Fungi, with over 64,000 species. The defining feature of this fungal group is the "ascus" (from Greek: ????? (askos), meaning "sac" or "wineskin"), a microscopic sexual structure in which nonmotile spores, called ascospores, are formed. 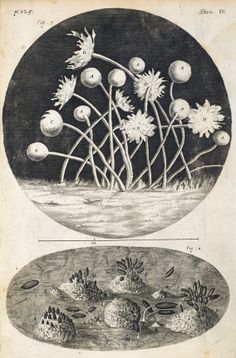 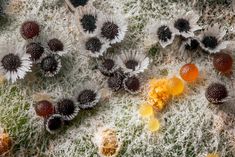 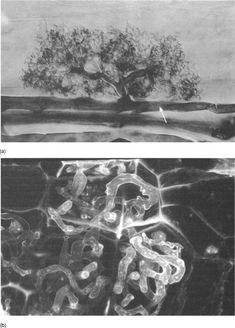 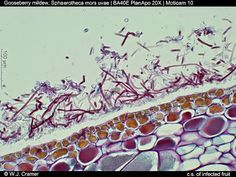 Powdery mildew (Sphaerotheca mors-uvae) severely infects young shoots, stems and fruits of gooseberry (Ribes uva-crispa). Environmental friendly and biological control measures are being sought throughout the world. Especially in organic currant growing, effective control measures are needed, because powdery mildew infections may result in a total loss of the crop. In organic currant growing the number of adequate control methods is very limited. Sulphur as a fungicide against powdery mildew… 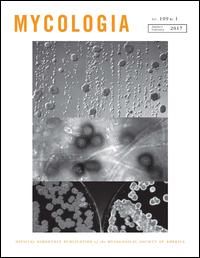 The genus Erysiphe (including powdery mildew fungi only known as anamorph, Pseudoidium) is the largest genus in the Erysiphaceae and contains more than 50% of all species in this family. Little is ... 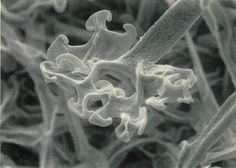 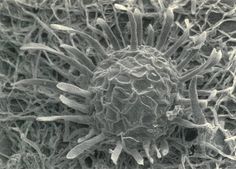 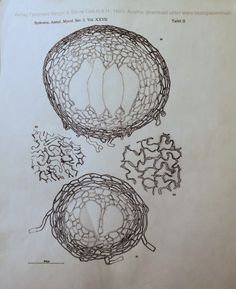 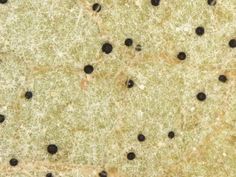 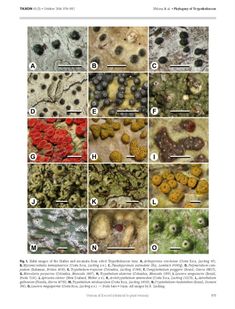 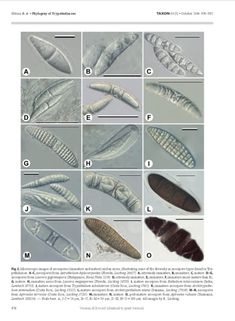