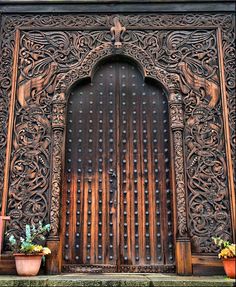 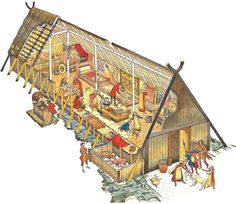 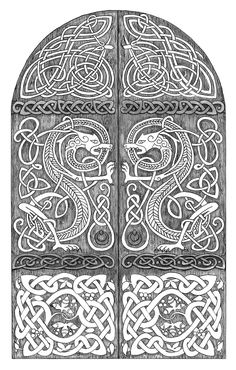 Dragons door by mossy-tree on DeviantArt

A4. India ink (linework & grey) and pentel brush-pen (lines of woodgrain). Several hours over a week. My 1st attempt at including animals in knotwor... Dragons door 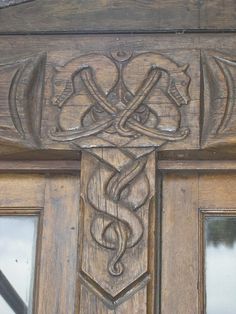 Hand carved dragons intertwined on the face of the Vikingsholm near the entrance. 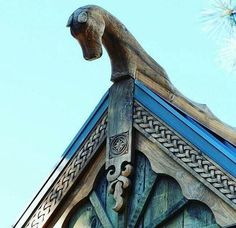 Things like this now always remind me of How to Train Your Dragon. Ah, Berk. XD 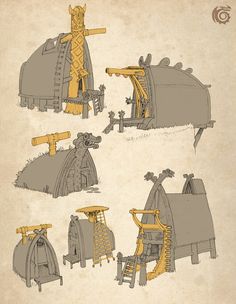 How to train your Dragon 2 design. More info on www.nicolasweis.com/blog 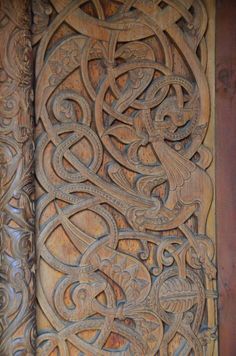 A bit of Norway in Rapid City

Chapel-in-the-Hills is a lovely little place in Rapid City, South Dakota. As an art history student I did a report on the Borgund Stave Church, but I have yet to travel to Norway to see it in pers… 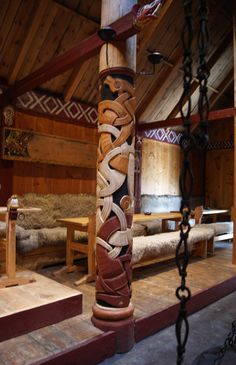 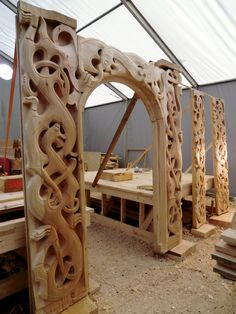 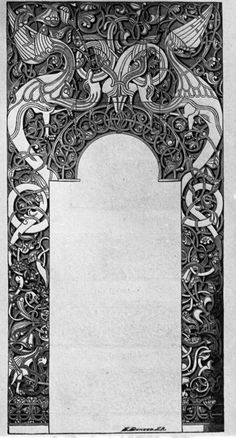 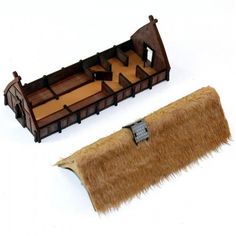 Left Side of the Urnes Stave Church Portal

Reconstruction illustration of the left side of the north-facing portal of the Urnes stave church displaying Urnes style carvings in high relief. This portal and several other elements with and without carved decorations were originally part of an earlier church built sometime after 1070 but were reused in the present stave church from c. 1135. ——— Urnes, Sogn og Fjordane, Norway. 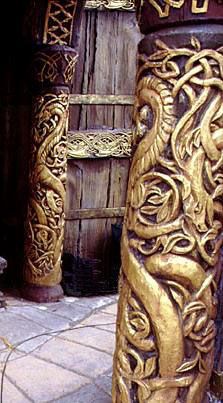 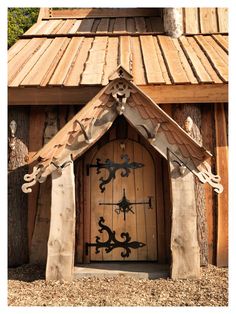 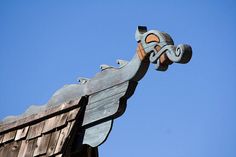