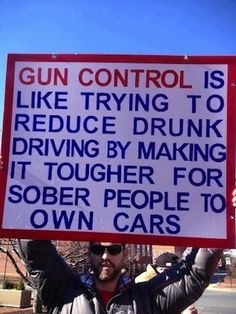 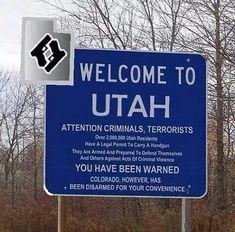 I live in Colorado... one of my Dad's biggest complaints about moving here is the rule against thirty round magazines. 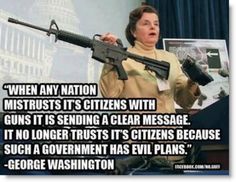 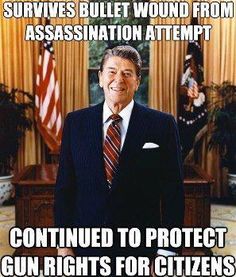 FACT CHECK -- .."Every year, an average of 9,200 Americans are murdered by handguns, according to Department of Justice statistics," Reagan said in the op-ed. "… If the passage of the Brady bill were to result in a reduction of only 10 or 15 percent of those numbers (and it could be a good deal greater), it would be well worth making it the law of the land."http://www.politifact.com/georgia/statements/2013/feb/05/barack-obama/did-reagan-support-assault-weapons-ban/ 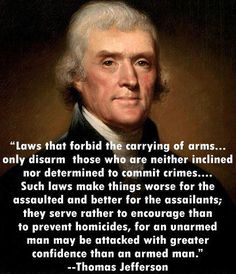 Fake quote. This is not something Jefferson wrote, but a (bad) translation of a quote he included his "Legal Commonplace Book." http://www.monticello.org/site/jefferson/laws-forbid-carrying-armsquotation 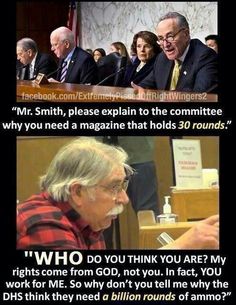 Amen brother! These politicians forgot how government works and what the Constitution means! We DON'T have to show a NEED to exercise a constitutional right guaranteed to us! It's guaranteed you fucking moron politicians! 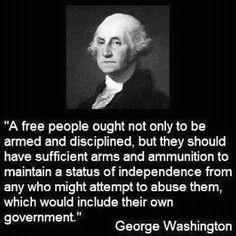 The NRA and Bloomberg are not the right people to be talking about gun control. They will both fuck us. -APPROVED- 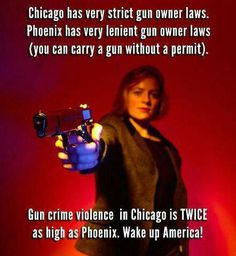 Who would want to go to Chicago anyway 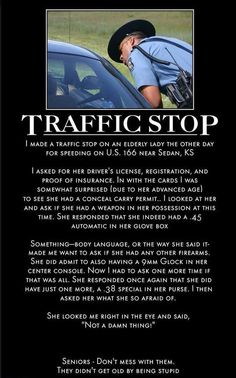 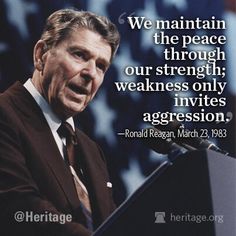 “He had it right on this one. Please RT:” 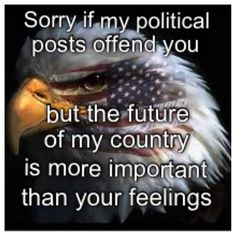 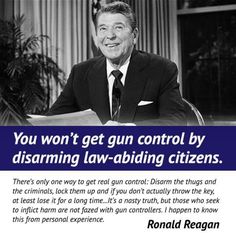 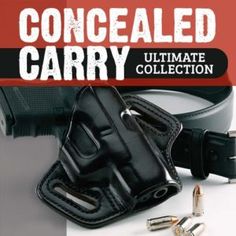