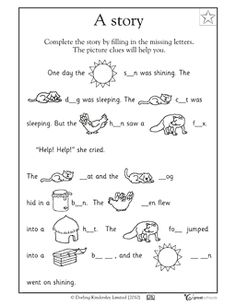 Give your child a boost using our free, printable worksheets. 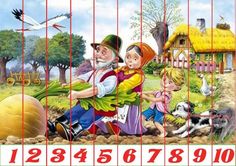 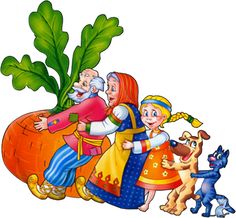 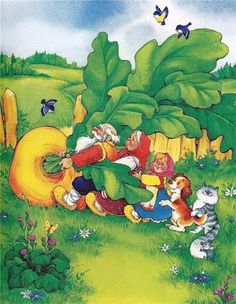 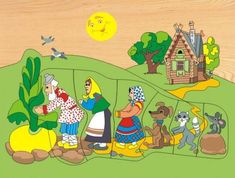 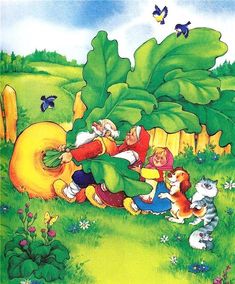 Russian Folk Tale The Giant Turnip This popular children’s fairy tale was first published in 1863 in the collection Russian Folk Tales, edited and published by Aleksandr Afanasiev. An old man planted a turnip. The turnip grew to be enormous. The old man started to pull the turnip out of the ground. He pulled and pulled, but couldn't pull it out. So he called the old woman over.