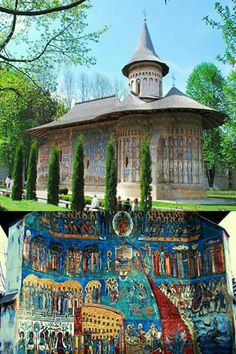 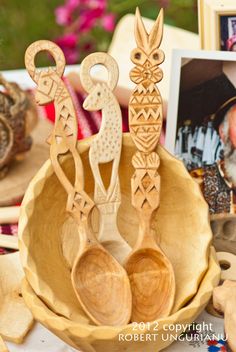 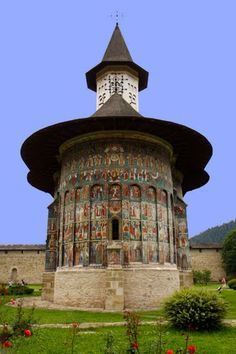 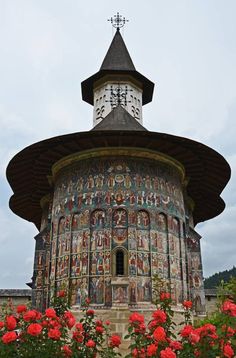 Should it be a fortress, a citadel or a monastery?

And here we are arriving at Dragomirna…. and discovering something completely different than anything we've seen before. Should it be a fortress, a citadel or a monastery? Whatever it was, it was wow. Mr. Stefan was totally right ... But let me tell you the whole story… 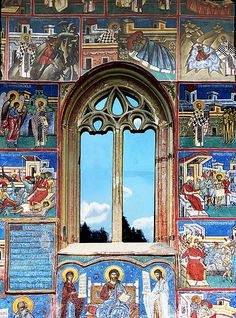 This nice window belongs to the Voronez basilica in Romania ( en.wikipedia.org/wiki/Vorone%c5%a3_Monastery#Gallery ). The wonderful colour of the facade matches with the blue of the sky reflected inthe glass. 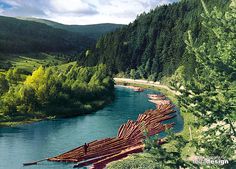 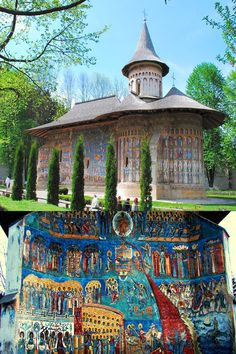 Voronet Monastery, Suceava - ROMANIA. Is one of the most striking examples of pure Moldavian style. The bright azure exists on the walls of the sanctuary since 1540. (wonderfulromania.ro/turistderomania.ro) 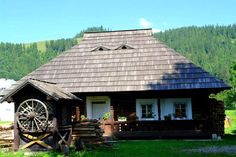 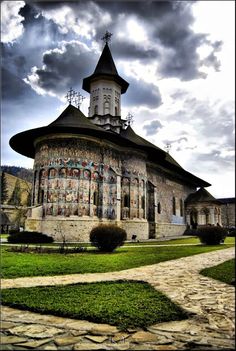 Sucevita Monastery, Bucovina, Romania The monastery has been inscribed by UNESCO on its list of World Heritage Sites, as one of the Painted churches of Moldavia in 2010 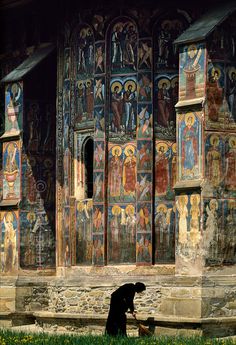 “ A view of Moldovita Monastery, Romania ”

Voroneț is a monastery in Romania, located in the town of Gura Humorului, Moldavia. It is one of the famous painted monasteries from southern Bukovina, in Suceava County. Between May and September 1488, Stephen III of Moldavia (known as “Stephen the Great”, in Romanian Ștefan cel Mare) built the Voroneț Monastery to commemorate the victory at Battle of Vaslui. Often known as the “Sistine Chapel of the East”, 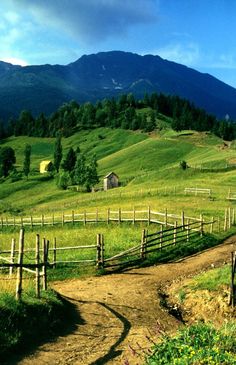 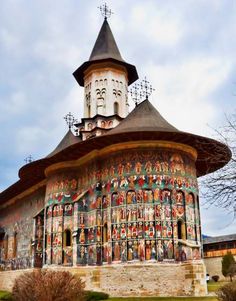 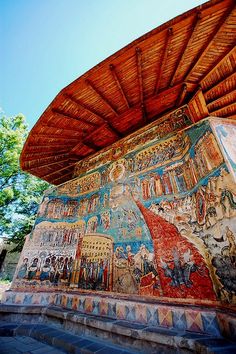 Romania Travel: Bucharest, Transylvania, the Black Sea and Much More 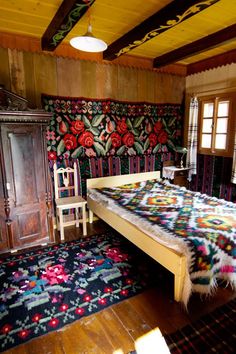