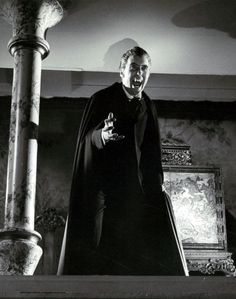 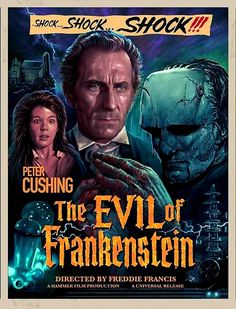 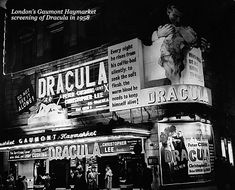 The horror of Hammer has been extremely influential in my life, starting as a child and later as a teenager as I watched the Technicolor blo 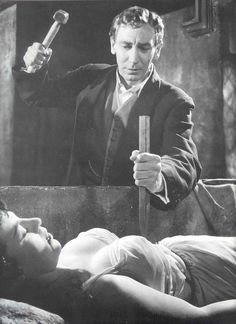 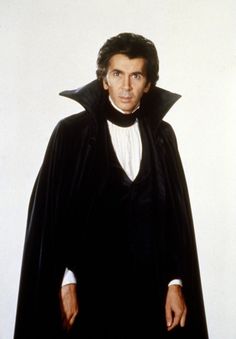 Congratulations to Regina from Maryland who won the signed Vampire Mine poster and book! Many thanks for all the comments! Please come bac... 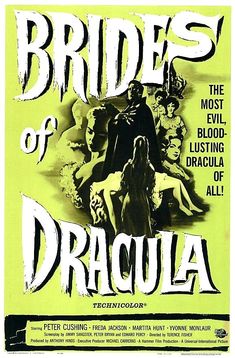 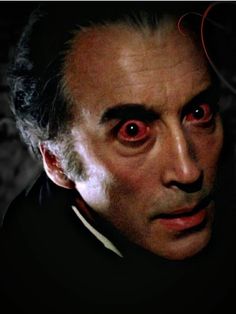 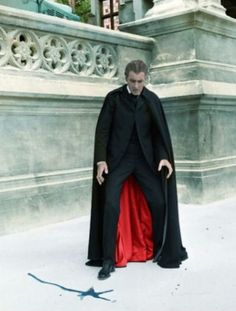 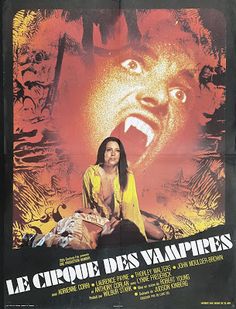 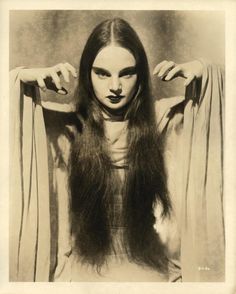 Carroll Borland-MARK OF THE VAMPIRE (1935) 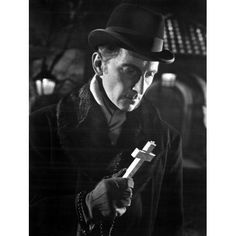 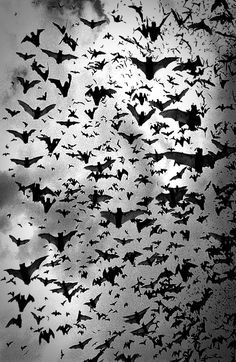 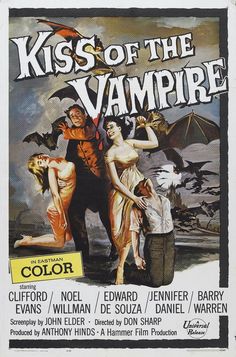 19875 views on Imgur: The magic of the Internet 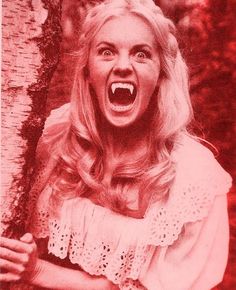 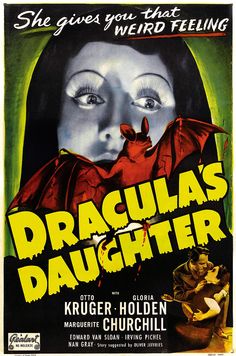 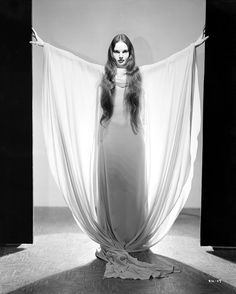 Vampire lore has been with us for millennia; passed down from generation to generation and from village to village. A being both alive yet dead that feasts upon the blood of the living to sustain their undead state. The details have varied across the globe—some were demons, some could inflict their same fate upon their victims and create more vampires and some were