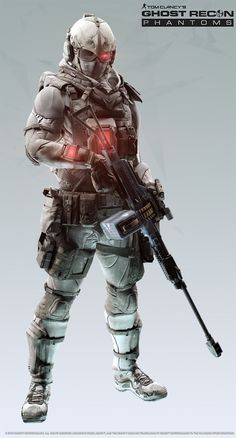 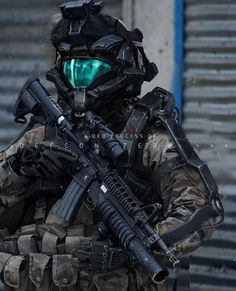 Hey guys! I got a ton of questions when i posted DEFCON 0 yesterday, the main one was asking how I paint the scratches and metal to match the photo. The... DEFCON 0 - Process walkthrough 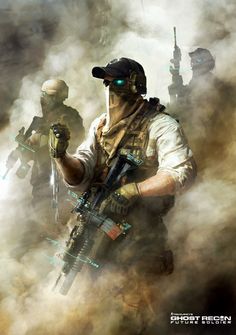 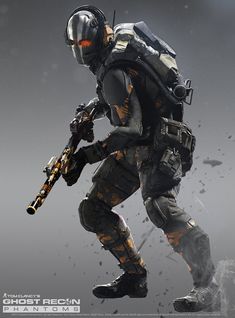 GHOST RECON PHANTOMS -The Support Class(Halloween Edition). Something i been working on for a while now, and the Pack is released. You can check them out the 3 classes link below. 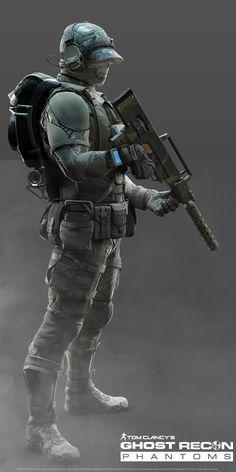 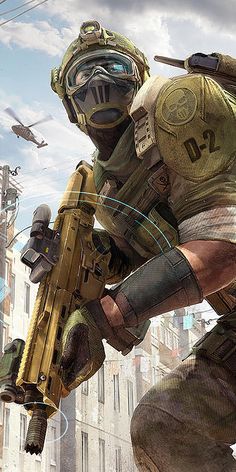 Donovan Valdes is an artist specializing in concept design and illustration. 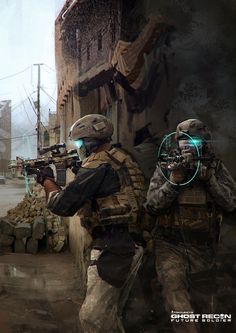 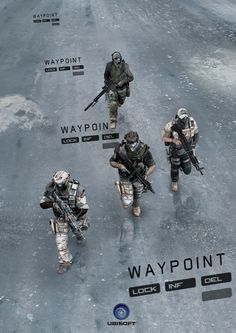 Modern Shooters Can Look Pretty (at Least, Their Concept Art Can)

It's a common, and entirely justified complaint that most modern shooters look too drab. They're too brown, too grey, too dreary. You could counter that, well, since wars are fought in the dirt and ruins that's how they're supposed to look, but it's too nice a day for arguments. 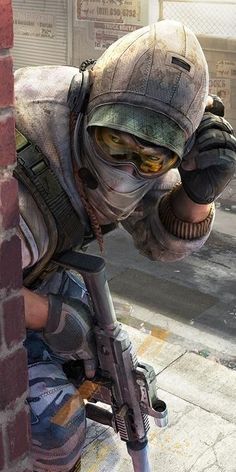 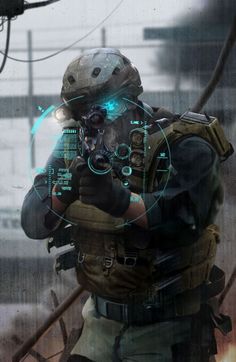 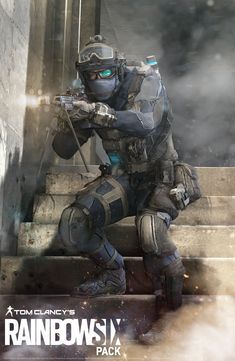 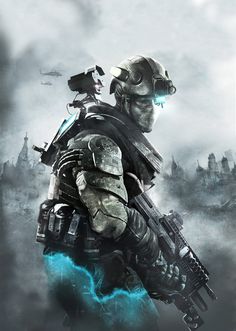 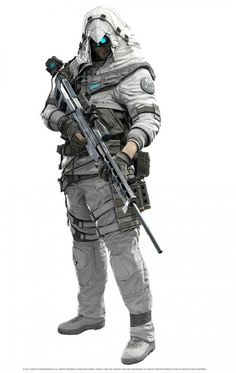 Connall Argent, master marksman, and fiercely loyal to only two things, his team, and his code of ethics, while he is Scottish, he's got pull with the Mafiya, the Mob, IRA, and Yakuza. Under his hood and goggles, he has black hair and green eyes, and a scar on his left eye from that attack. 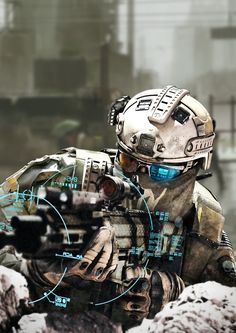 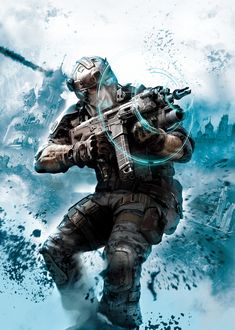