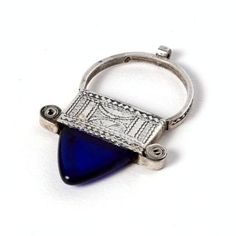 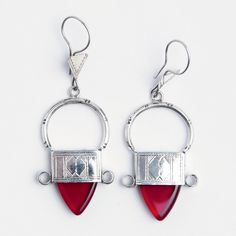 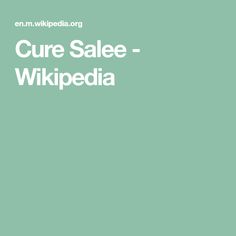 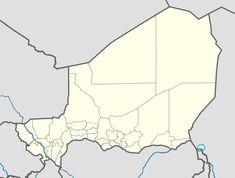 In-Gall is a town in the Agadez Region, Tchirozerine Department of northeast Niger, with a year-round population of less than 500. Known for its oasis and salt flats, In-Gall is the gathering point for the Cure Salee festival of Tuareg and Wodaabe pastoralists to celebrate the end of the rainy season each September. During the festival, In-Gall's population grows to several thousand nomads, officials, and tourists. As of 2011, the commune had a total population of 47,170 people.[1] 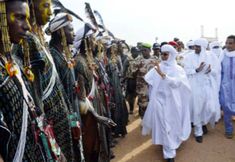 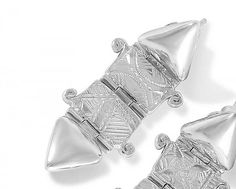 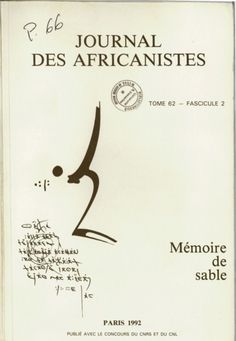 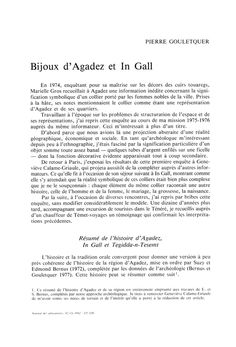 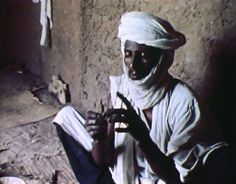