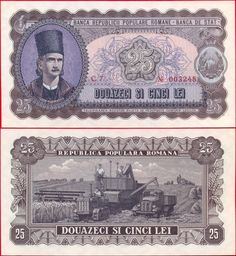 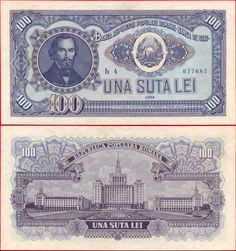 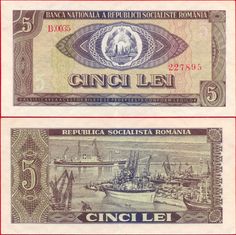 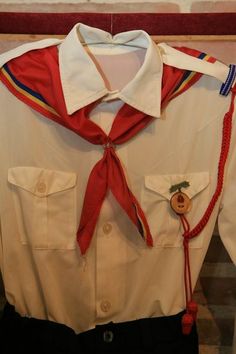 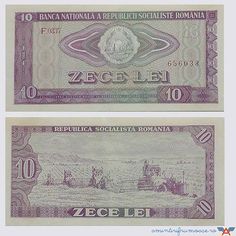 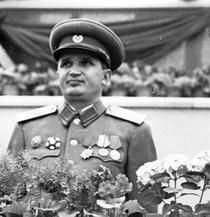 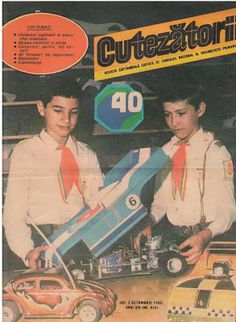 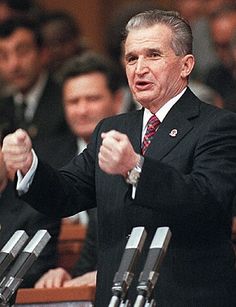 Nicolae Ceausescu was the General Secretary of the Romanian Communist Party from 1965-1989. He made a scepter for himself (Isn’t Communism Anti-Monarchy?), and called himself “The Genius Of The Carpathians”. He obviously wasn’t a fan of modesty. He demanded that his, nearly illiterate, wife be made part of the New York Academy of Sciences and the Royal Institute of Chemistry He met his end when he and his wife were overthrown and executed by revolutionaries. 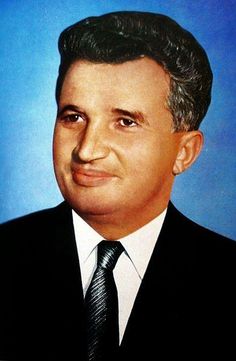 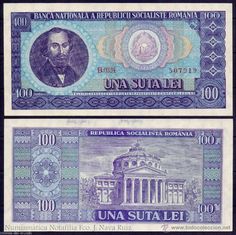 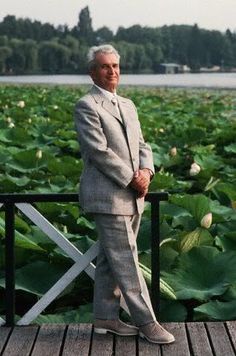