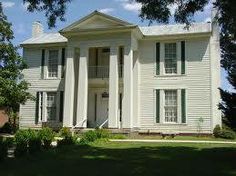 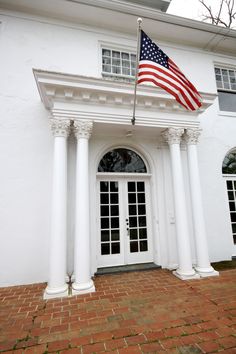 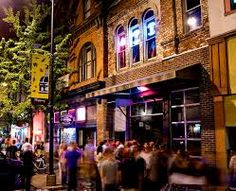 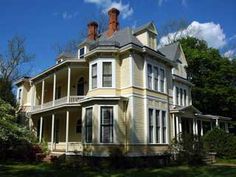 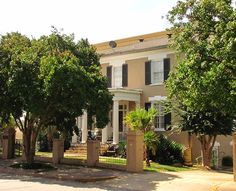 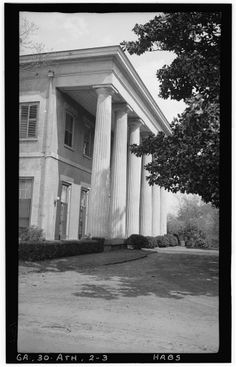 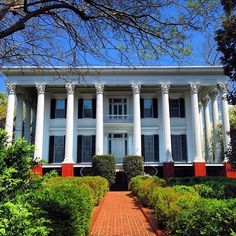 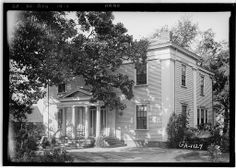 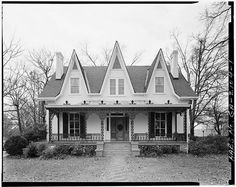 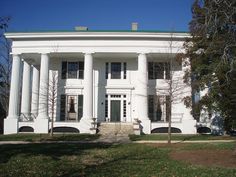 This outstanding Greek Revival home is a National Historic Landmark. Surrounded by 13 columns that represent the original American colonies, the Taylor-Grady House was the collegiate home of Henry W. Grady, the famed editor of The Atlanta Constitution credited for establishing the view of the New South. Open Monday - Friday from 9 a.m. - 5 p.m. (closed 1 - 2:30 p.m. for lunch). Located at 634 Prince Avenue in Athens. 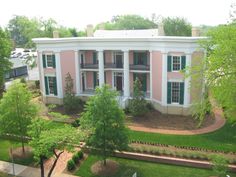 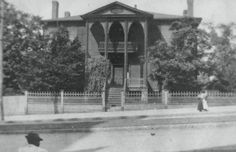 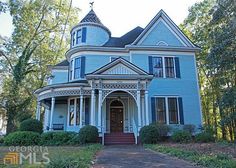 Zillow has 77,929 homes for sale. View listing photos, review sales history, and use our detailed real estate filters to find the perfect place. 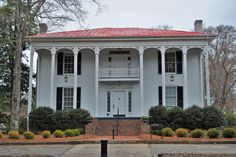 Cobb-Treanor House, Athens, GA, Circa 1825 - The original owner of the Cobb-Treanor House was a wealthy planter & former legislator, John Addison Cobb. Ownership changed often until 1912, when Alexander Woodson Ashford, a wealthy Watkinsville merchant, acquired the building for use as a private dormitory for his four sons attending the University of Georgia. After Kate McKinley Treanor purchased the place in 1929, it became home to her descendants through the 1980s 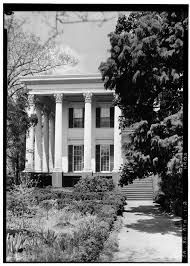 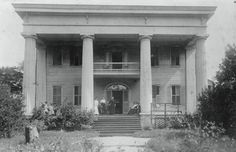