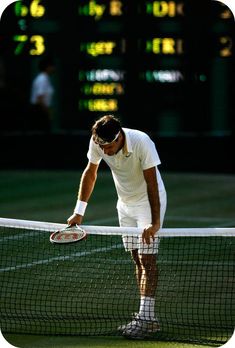 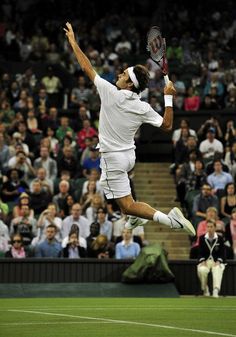 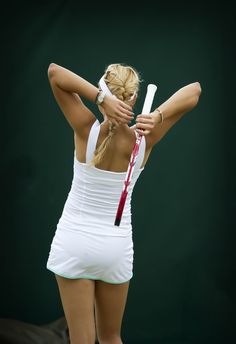 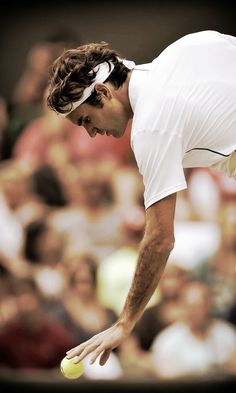 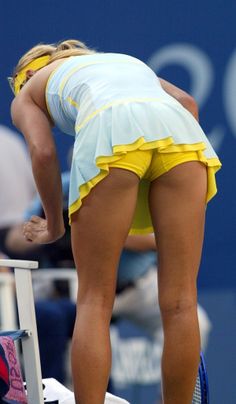 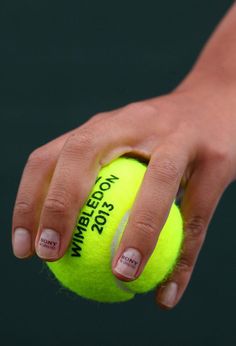 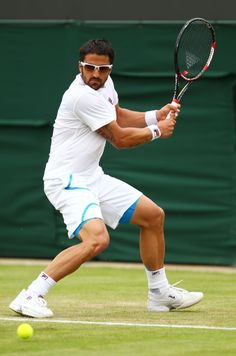 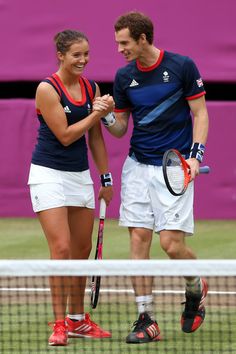 Andy Murray Photos - Laura Robson and Andy Murray of Great Britain celebrate after defeating Samantha Stosur and Lleyton Hewitt of Australia to win their Mixed Doubles Tennis semifinal match on Day 8 of the London 2012 Olympic Games at the All England Lawn Tennis and Croquet Club on August 4, 2012 in London, England. - Olympics Day 8 - Tennis 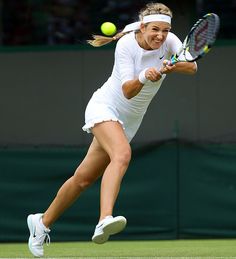 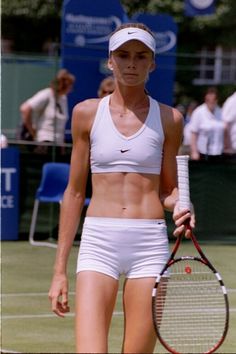 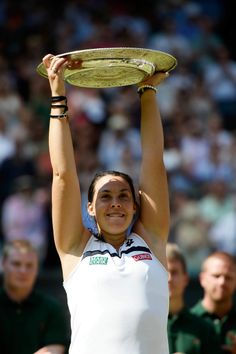 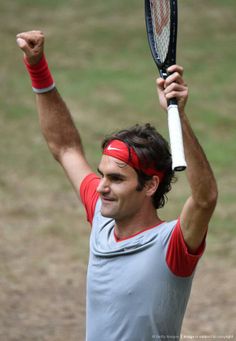 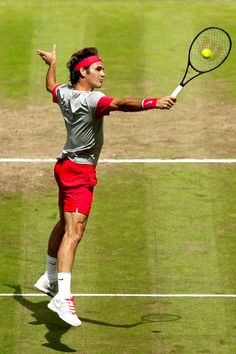 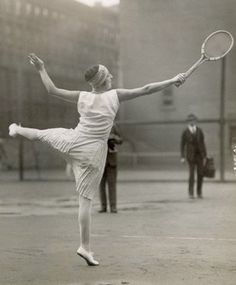 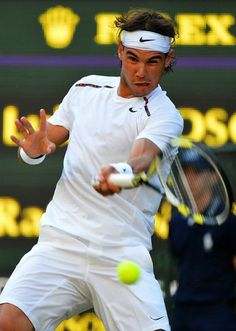 Two-time champion Rafael Nadal was eliminated in the second round of Wimbledon by the 100th-ranked player in the world, breaking the Spaniard’ 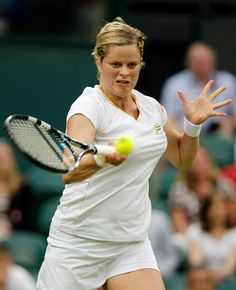 We all held our breath during the match between Roger Federer and Julien Benneteau... Thanks God Roger didn't repeat Rafa's fate... Howeve...