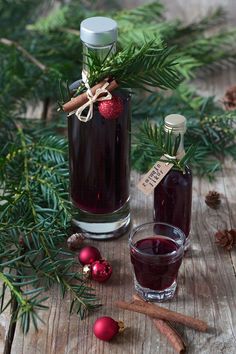 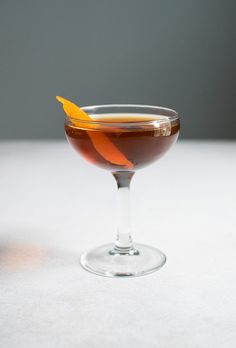 The best classic Manhattan cocktail is made with bourbon, vermouth, and bitters. Always stirred, never shaken for the perfect result. 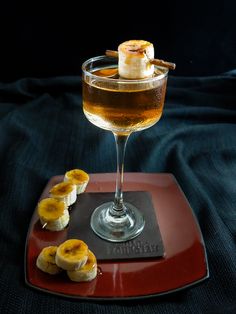 Indulge in banana/caramel/whiskey/vanilla flavors in this cocktail riff on a classy flambe dessert. Without the cream it's a glorious adult cocktail! 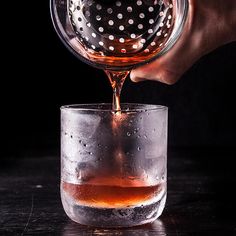 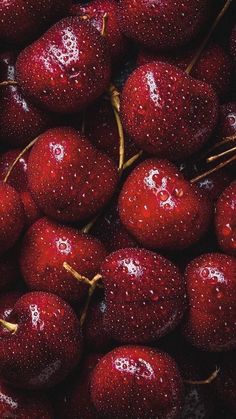 A classic bourbon cocktail gets a fall cocktail twist with maple syrup in this Maple Manhattan Cocktail. Perfect for Thanksgiving or anytime! 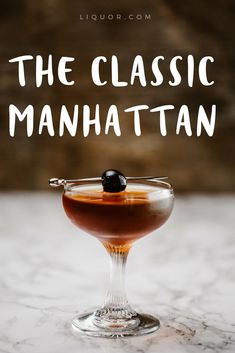 It’s time you knew how to make one of the world’s most famous cocktails. Learn how to make it today at Liquor.com. 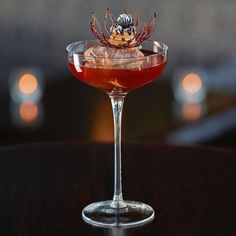 Manly Cocktails: 6 Mixed Drinks Every Guy Should Try at Least Once

Check out the top cocktails and popular mixed drinks for men. These manly cocktails are perfect for a date, dinner party, or simply at home. 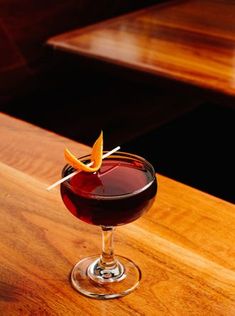 Call it a Night: A Manhattan Riff - Imbibe Magazine

In the bittersweet Manhattan riff from Goodkind in Milwaukee, Averna, PX sherry and a whisper of absinthe bring new flavor to the original. 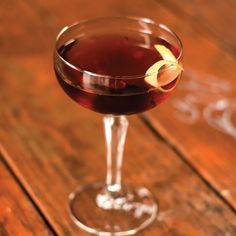 If You Love a Bramble, You Have to Try It with Pisco

If you love a Bramble, you have to try it with pisco. Learn how to make it today at Liquor.com. 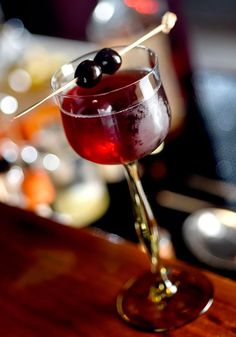 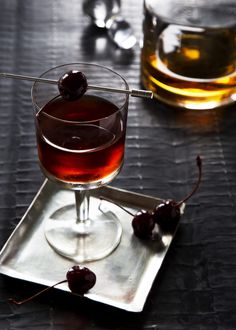 How to Make a Manhattan

Bourbon or rye? Houston's Mike Raymond suggests you split the different with Wild Turkey 101. Here’s why 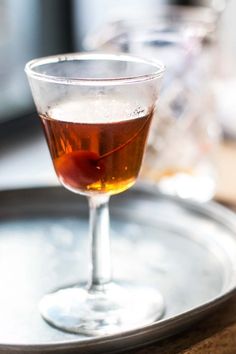 Adapted from Amaro by Brad Thomas Parsons Brad Thomas Parsons calls for using Averna amaro, but noted that another amaro could easily be used. I had a bottle of Cynar from a batch of Chin Up cocktails, and reached for that. His recipe also called for Angostura bitters, which I didn't have, so used a few drops of orange bitters. If you have Angostura bitters on hand, use a dash of those, and a dash of orange. 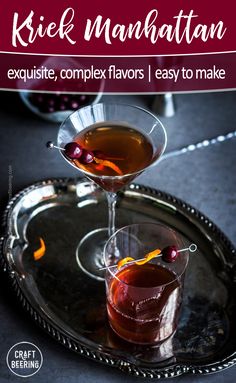 How to mix a Manhattan cocktail with kriek (sour cherry lambic) to achieve sophisticated flavors that truly elevate the classic cocktail. 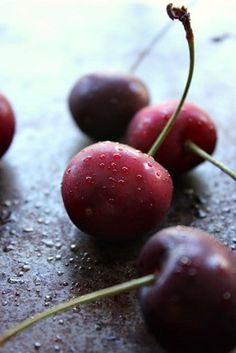 A twist on a classic cocktail.