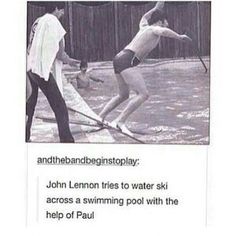 Read With a Little Help From His Friend from the story Jokes Only Beatlemaniacs Will Understand by BohemianBrunette (♡... 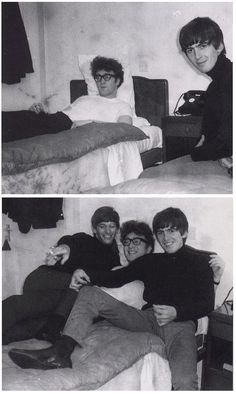 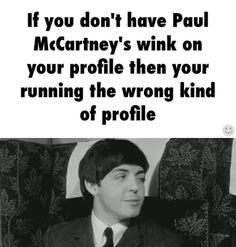 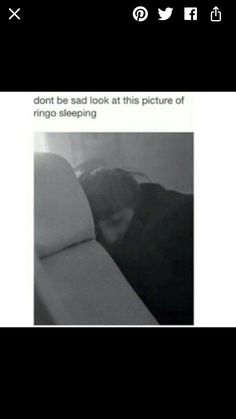 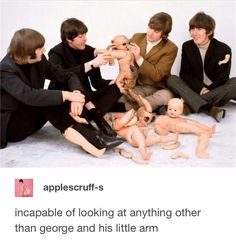 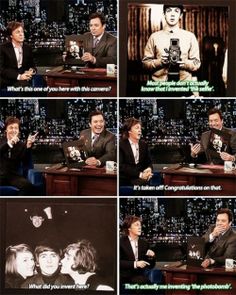 laughing.es -&nbspThis website is for sale! -&nbsplaughing Resources and Information.

This website is for sale! laughing.es is your first and best source for all of the information you’re looking for. From general topics to more of what you would expect to find here, laughing.es has it all. We hope you find what you are searching for! 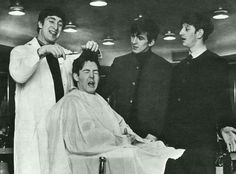 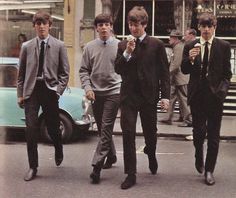 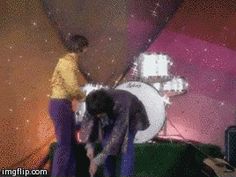 15 Times The Beatles Were Funnier Than You

Songwriting, musical innovation, comedy; the Fab Four were geniuses at everything. 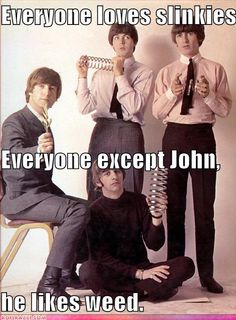 Funny Photographs of The Beatles Taken by Robert Whitaker in 1964

Robert Whitaker (1939 – 2011) was a renowned British photographer, best known internationally for his many photographs of The Beatles, taken between 1964 and 1966, and for his photographs of the rock group Cream, which were used in the Martin Sharp-designed collage on the cover of their 1967 LP Disraeli Gears. 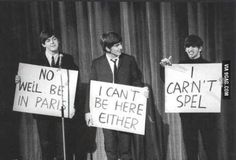 Thats why it spelled The Beatles 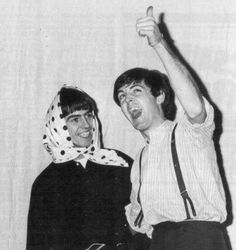 "I think we both have grown old enough to realize that we're both pretty damn cute!" -George 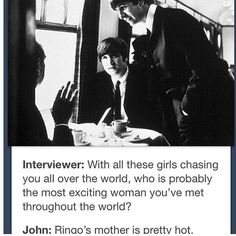 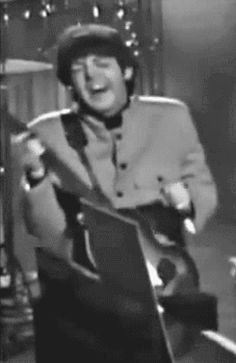 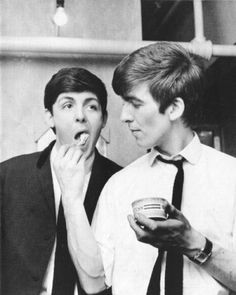