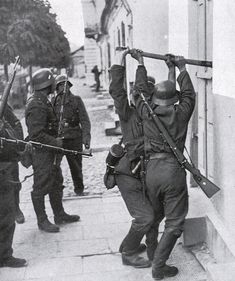 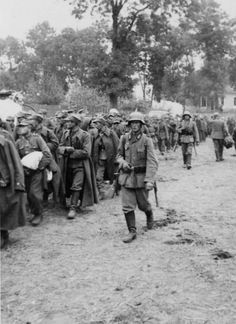 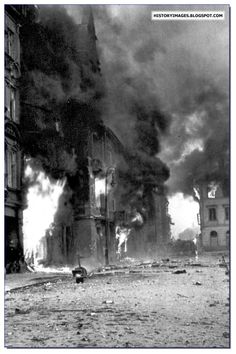 Warsaw burns during the Uprising 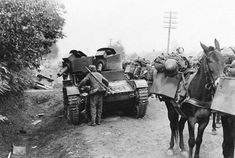 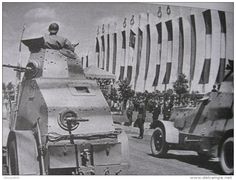 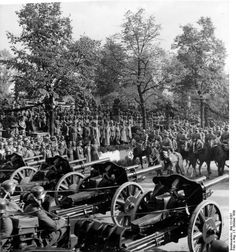 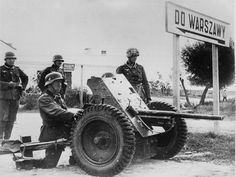 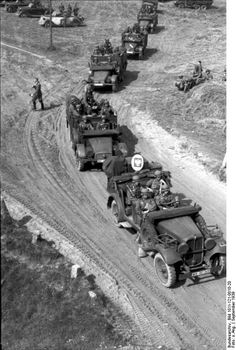 Pictorial History Of The Second World War; Volume I 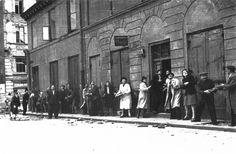 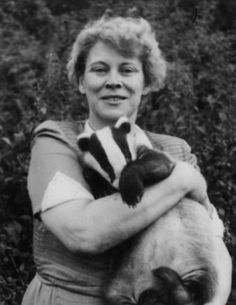 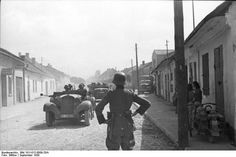 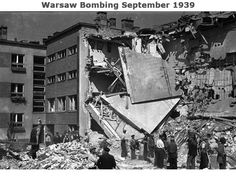 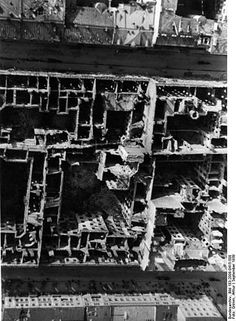 Strategic bombing is a military strategy used in total war with the goal of defeating the enemy by destroying its morale, its economic ability to produce and transport materiel to the theatres of military operations, or both. It is a systematically organized and executed attack from the air which can utilize strategic bombers, long- or medium-range missiles, or nuclear-armed fighter-bomber aircraft to attack targets deemed vital to the enemy's war-making capability. 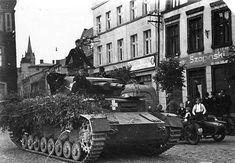 Tank photo. A Panzer IV ausf. B rolls into action during the Polish campaign September 1939