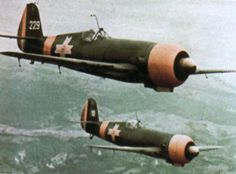 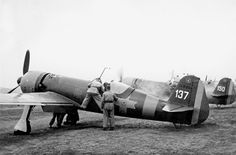 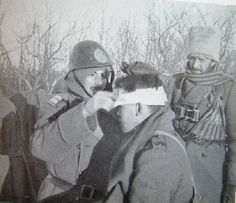 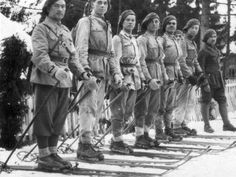 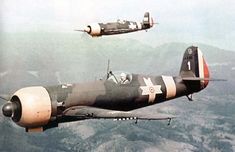 Well, ladies and gentlemen, we are sure that you guys might have enjoyed our previous three lists on the amazing planes of World War II. Unfortunately like many good things in life, this journey of information comes to an end as well. Still, we have saved the best of the best for our last list 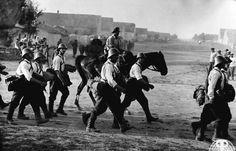 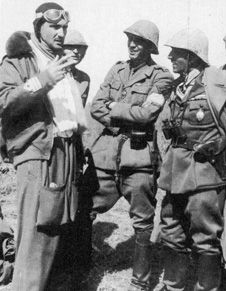 An Italian Regia Aeronautica’s pilot officer, a Capitano (note the ranks over the flight dress sleeve), perhaps the commanding officer of one of the Squadriglie deployed on the Eastern Front, talking with Romanian soldiers. At the time of his deployment on Eastern Front, late July 1941, the Aviation Command of the Expeditionary Italian Corps on Russia had a force of nearly 1,900 men: 140 officers, 180 NCOs and 1,500 aircraftmen plus 90 qualified workers. 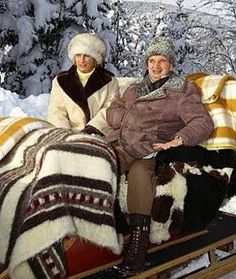 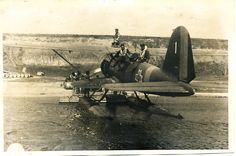 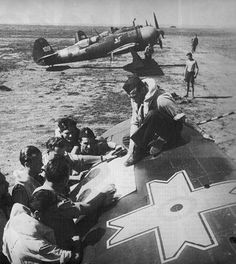 Eyes to the Skies

Romanian pilots have a mission briefing on the wing of a IAR-80, Ukraine (1943) - pin by Paolo Marzioli 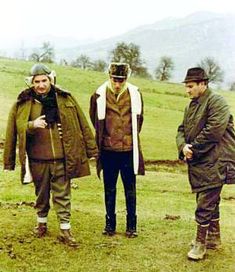 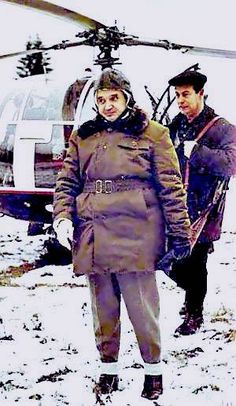 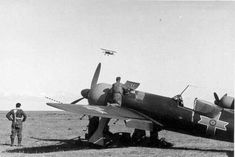 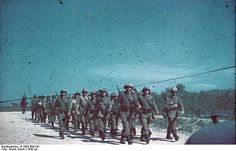