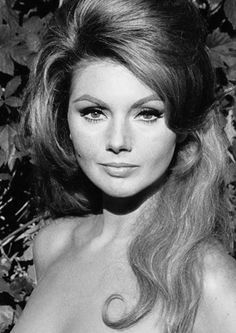 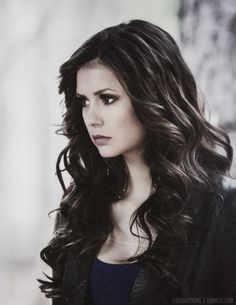 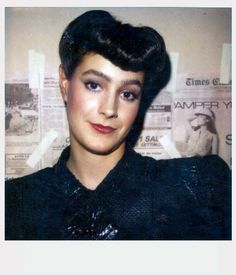 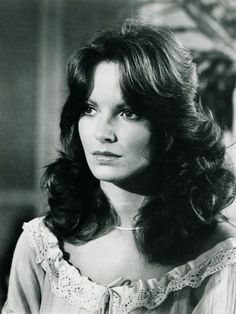 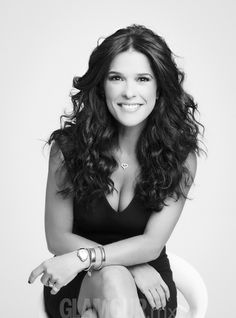 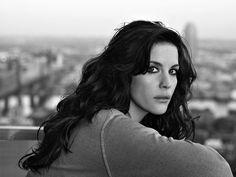 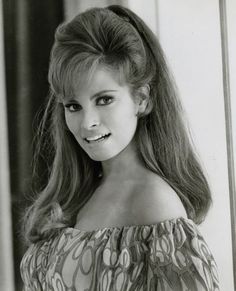 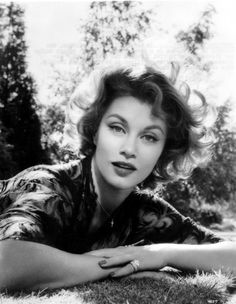 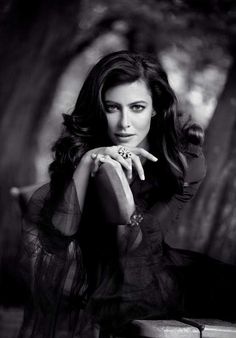 Anna Mouglalis (born in Frejus, Var, France on Apr. 26, 1978) - French actress of Greek ancestry who was lauded for her performance as Coco Chanel. 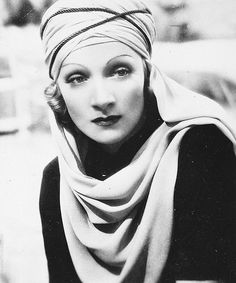 inside a human head 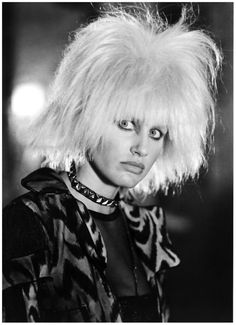 welcome to the blog! 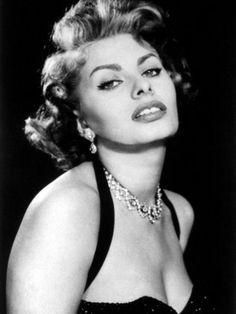 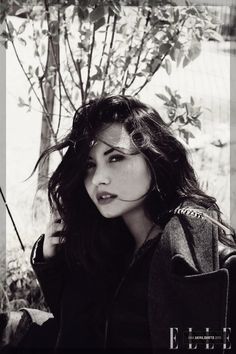 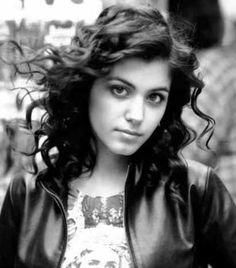 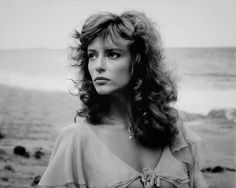