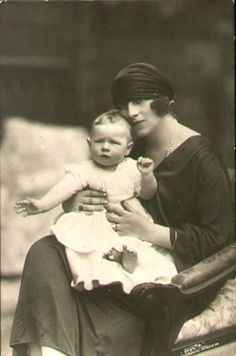 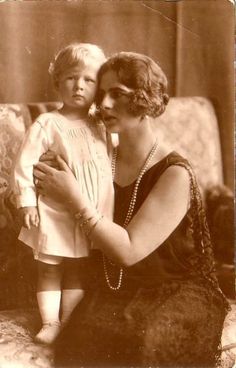 Princess Helen of Romania, nee of Greece, with her only child, Prince Michael, later the last King of Romania. Michael would reign twice: as a child from 1927--1930 after his father renounced the throne; and as a (very) young adult from 1940--1947, when he was forced to abdicate by the Communists. 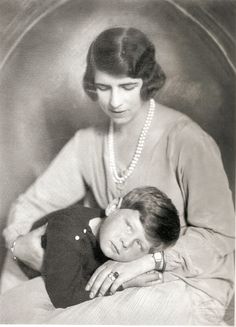 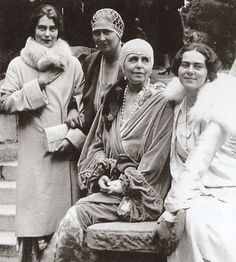 romanovsonelastdance: “Kira Kirilovna with her aunt, Marie of Romania, and cousins Maria “Mignon” and Ileana. ” 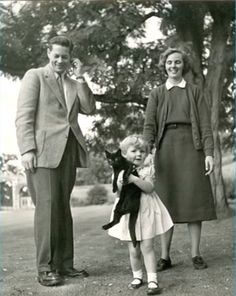 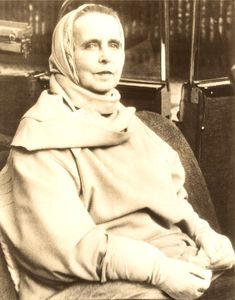 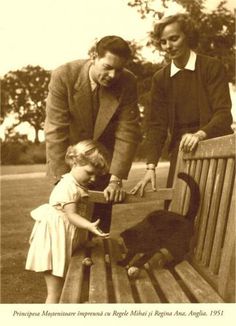 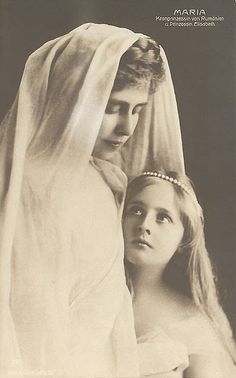 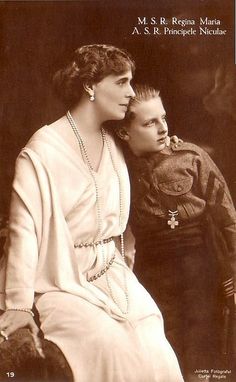 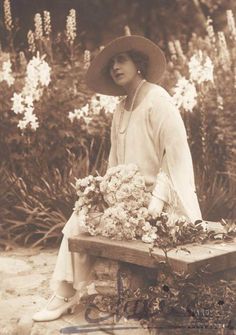 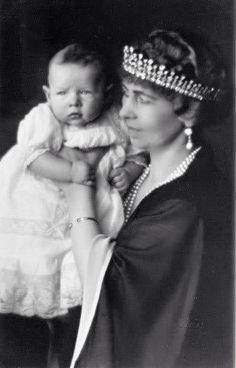 Queen Sophie of Greece with grandson Prince Mihai of Romania 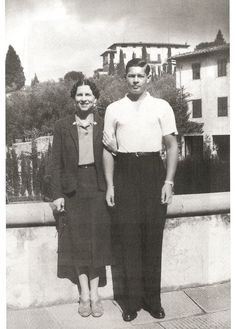 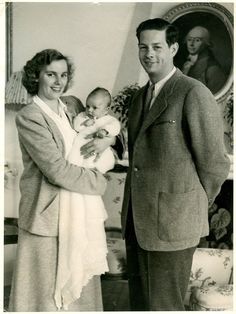 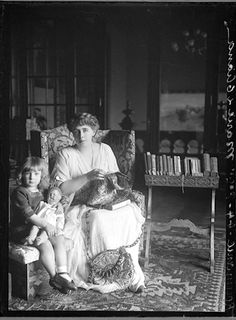 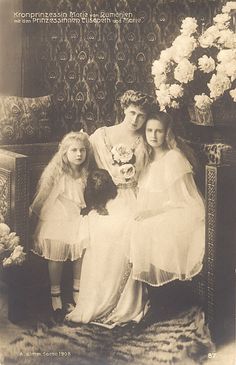 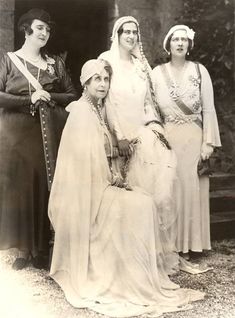 Marie with her daughters