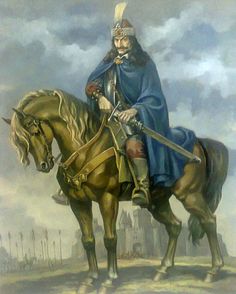 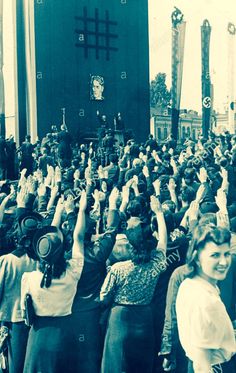 Hundreds of loyal Romanian Iron Guardists gather to honor the party's recently deceased leader, Corneliu Zelea Codreanu, a man who many Romanians considered to be sent from providence to save Romania. 1938. The mystical and charismatic Fascist lost his life after being arrested and shot under direct orders of Romania's King Carol, who feared Codreanu would infringe upon his own power. 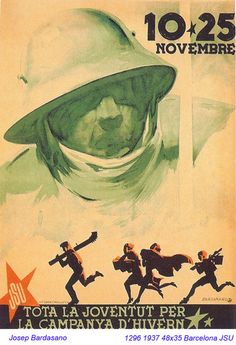 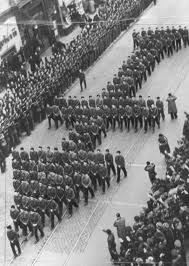 The Iron Guard (the original title in Romanian was Pentru Legionari) is a book written by the Romanian Christian Nationalist leader Corneliu Zelea Codreanu, the founder of the organization The Legion of Michael the Archangel (also known as the Iron Guard). 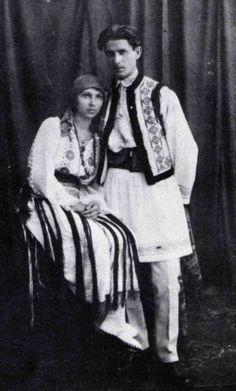 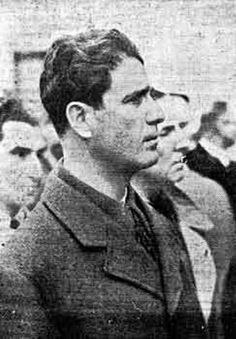 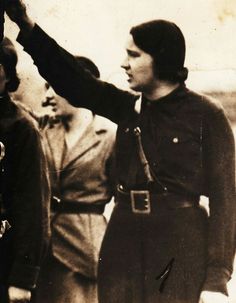 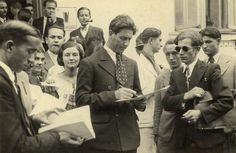 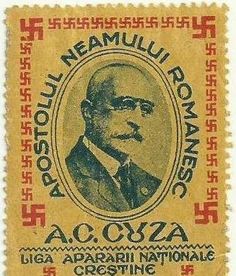 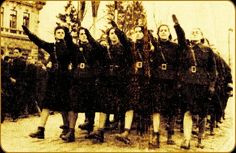 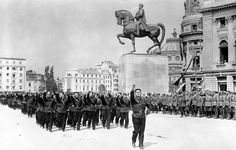 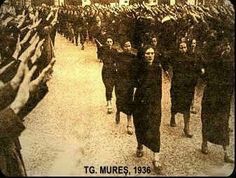 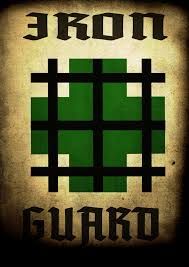 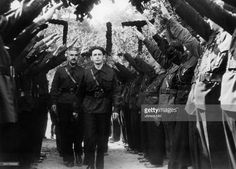 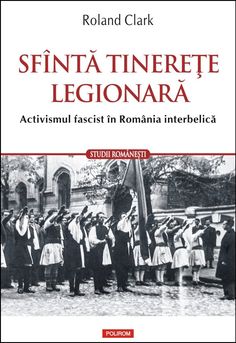 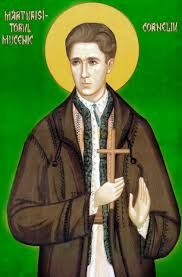