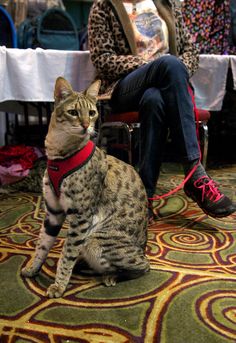 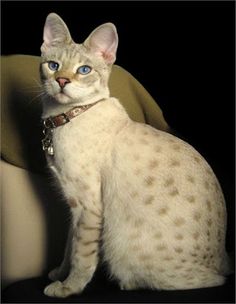 A Savannah cat is a cross between a domestic cat and the Serval, a medium-sized, large-eared wild African cat. The unusual cross became popular among breeders at the end of the '90s, and in 2001 the International Cat Association accepted it as a new registered breed. In May 2012, TICA accepted it as a championship breed. Savannahs are much more social than typical domestic cats, and they are often compared to dogs in their loyalty. They can be trained to walk on a leash . 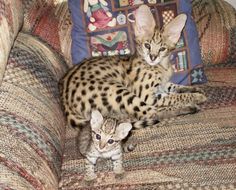 10 Legal Exotic Pets That Pose No Threat to Public Safety

Here are 10 exotic pets that are not dangerous, despite the claims of some. 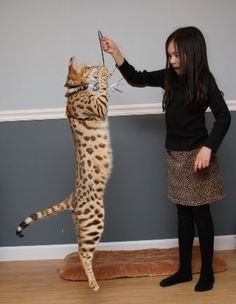 Savannah Cat. They are the result of breeding a standard domestic cat with the serval, an African wild cat. They are often compared to dogs in their loyalty, and will follow owners around the house, play fetch, and can be trained to walk on a leash. 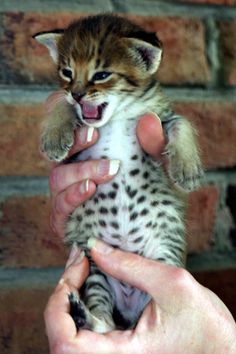 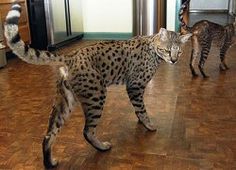 And by big cats we don't mean lions and tigers,. We'll take a look at domestic pets. What if you just want more to love? check out this list. 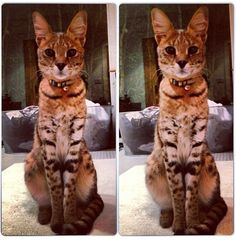 Cat, savannah cat , f1 savannah cat, <--- so beautiful this is another kitty I'd love to have someday I'd want a f1-f3 though so the serval traits are still prominent vs dominant house cat traits ^__^ 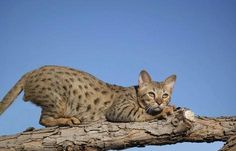 A Big Cat You Can Pet. :) The Savannah is a domestic hybrid cat breed. It is a cross between a serval and a domestic cat. In 2001, the International Cat Association accepted it as a newly registered breed. 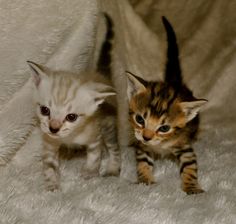 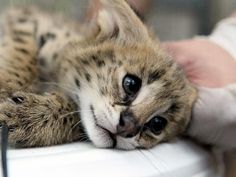 3 Serval Kittens receive their 6 week health checks at Australia's Adelaide Zoo. The Kittens were vaccinated, micro-chipped and had their sex determined. Servals are extremely intelligent, and demonstrate remarkable problem-solving ability, making them notorious for getting into mischief, as... 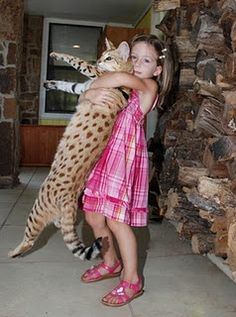 If you own a cat as a pet, there is a need to make sure that she feels the love in your home. Pets play a big part in controlling our emotions especially when we’re down in spirit. As a result, you want to feel as close as possible with your cat. For these reasons, … Top 6 Best Cat Bed Read More » 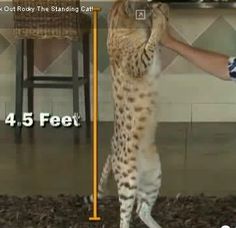 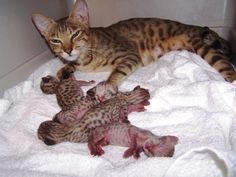 Owners of cats descended from so-called 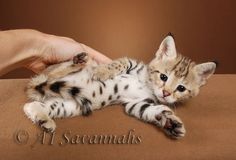 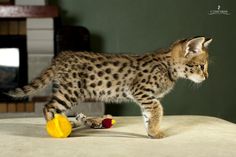 Josh is dyyyyying for a Bengal ... My thoughts? What a stylish cat.