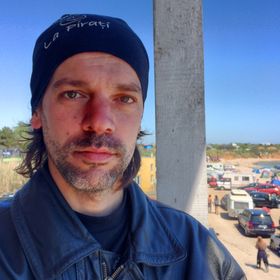 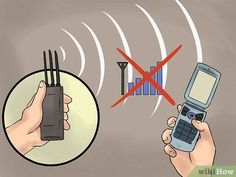 How to Make Your Own Cell Phone Jammer

How to Make Your Own Cell Phone Jammer. Cell phone jammers are installed in no disturbance zones such as schools or colleges. But how exactly does this instrument jam cell phones? These jamming instruments prevent mobiles from receiving... 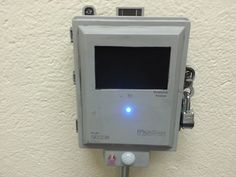 47 Raspberry Pi Projects You Can Build at Home | Make:

Why Not To DIY Your Lighting System - TOP Cool DIY

Why Not To DIY Your Lighting System - TOP Cool DIY 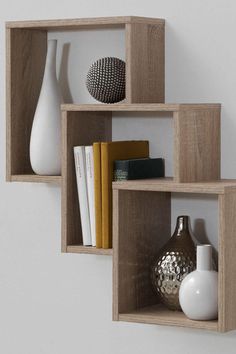 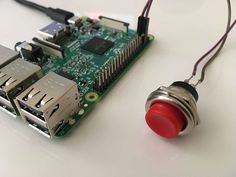 How to Add a Power Button to Your Raspberry Pi

This guide will show you how to add a power button or switch to your Raspberry Pi that can turn your Pi on or off. 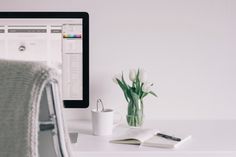 The world`s smallest flying camera. Be creative and take pictures or videos however you wan | Check out '3D Pocketcopter - the flying camera' on Indiegogo. 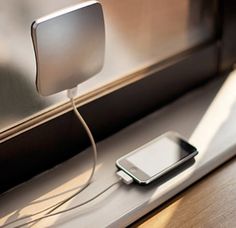 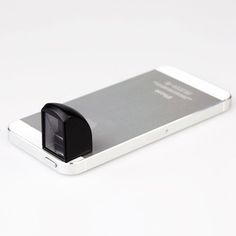 Magnetic Spy Periscope Lens. Use this simple gadget to take amazing photographs; supports low angle, high angle & wide angle photo shooting. Turns your iPhone into its own tripod. Great for selfies or group photos. Made of plastic + glass. Compatible with all iPhones and iPads. Please allow 2-3 weeks for shipping. 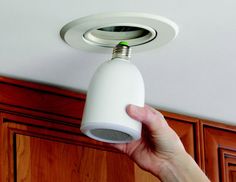 Wireless, illuminated speakers that install as easily as screwing in a light bulb! 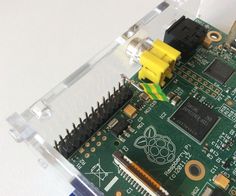 Simple Raspberry Pi Shutdown Button: EDIT: I've since moved to a new location, see huffhacks.com for more guides like this one, also check out my youtube channel called huffHacks.Since the Raspberry Pi foundation decided to leave out an off button to safely shutdown the Raspberry pi,... 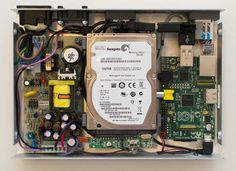 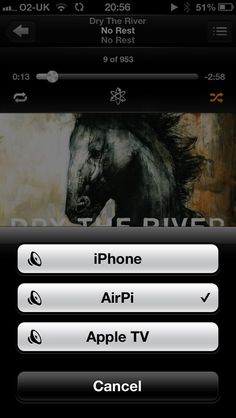 What can't the Raspberry Pi do? Well, it definitely can operate as an AirPlay receiver for Apple's Wi-Fi audio streaming protocol, it turns out. Cambridge engineering student Jordan Burgess managed to convert one of the $25 open computers into an AirPlay receiver along the lines of Apple's AirPort Express, using open source software, a USB Wi-Fi adapter, an SD card, a micro USB cable and the Pi itself. 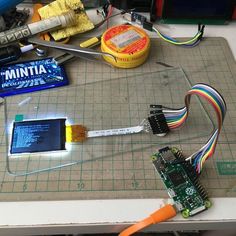 Connect LCD to Raspberry Pi Without Breakout Board

Android TV for your Raspberry Pi 3

Share this:It looks like Google is getting ready to release Android for the Raspberry Pi, but a group of Pi enthusiasts aren’t waiting for that to happen. They’ve already got Android 6.0.1 running on 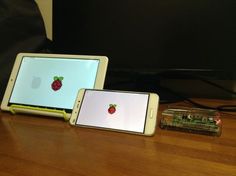 Use Your Tablet As Raspberry Pi Screen

Use Your Tablet As Raspberry Pi Screen: You need a certain type of monitor to use Raspberry Pi. Most of people do not have a monitor specifically for his/her Raspberry Pi. By taking this method, you can make your tablet or smartphone a screen for your Raspberry Pi. This will increase yo... 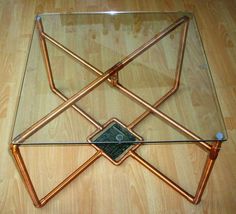 Do you remember this sofa with a chaise long made ​​with pallets ? We discussed it in this post almost a year ago. Following your requests today I've

Hey there! Living in Texas, Fall is the BEST time for us to spend outdoors! One of the big reasons we picked the house plans that we did, when we built our house, was the 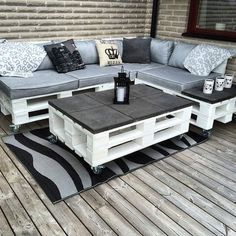 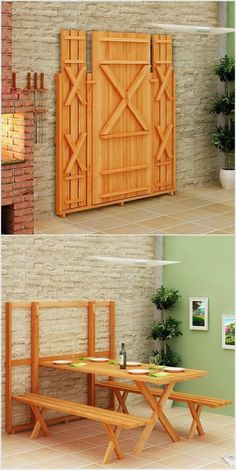 Decorating small spaces is not as easy as bigger ones. But thanks to some creative designers and their smart furniture solutions, it is possible to make the

Hey guys!! I'm back today to share the corner piece plans to the Modular Sectional I built! If you missed the plans for the other pieces you can see them HERE! To print the plans

How to Build a Back Yard DIY Fire Pit (It's Easy!) • The Garden Glove

Here's how to build a outdoor DIY fire pit step by step in your backyard. This is a pretty easy project and reasonably inexpensive!

DIY Outdoor Sectional Instructions – Make this outdoor sectional with easy to find materials. This is the perfect piece of outdoor furniture to add comfort and the look you want for your backyard or patio. My name is Rachel and my little slice of blog heaven is Thrifty Inspirations. Today I want to share with …