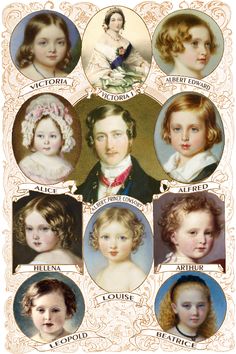 To the outside world Queen Victoria and Prince Albert seemed the embodiment of domestic bliss, but the reality was very different. 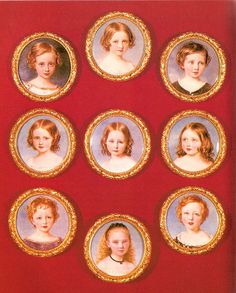 Painting by William Charles Ross. Queen Victoria and Prince Albert had 9 children (4 boys and 5 girls). They were: Victoria Adelaide Mary Louise: b.1840, d. 1901 Was given the title Princess Royal because she was the eldest daughter. She married Frederick (Fritz) of Prussia, 1858 and was given the additional title of Empress of Germany. Edward Albert: b. 1841, d.1910. Edward was born on 9 November 1841 as the Duke of Cornwall and the Duke of Rothesay. He became the Prince of Wales… 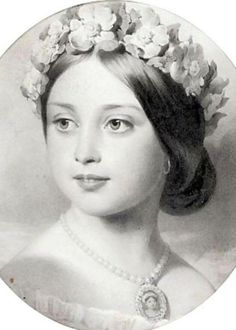 Young Princess Victoria ~ She inherited the throne aged 18, after her father's three elder brothers had all died, leaving no surviving legitimate children. 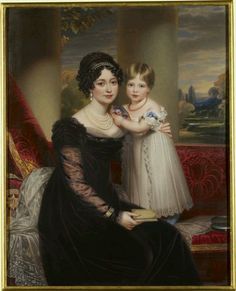 Queen Victoria and her mother The Duchess of Kent 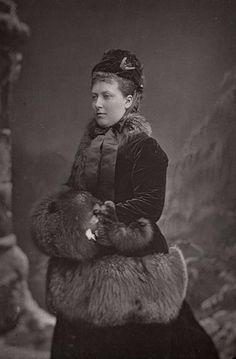 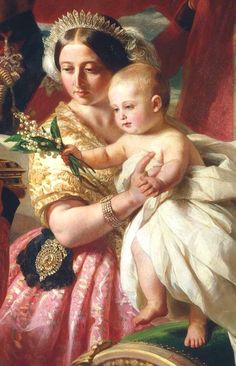 "Do you know if the tiara Emily Blunt wears is a replica of the one King George III gave to his wife Queen Charlotte? Did Queen Victoria ever wear it?" 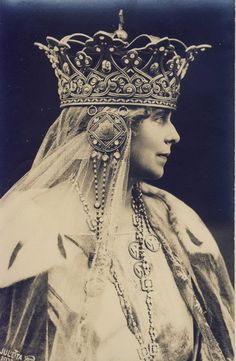 Queen Marie of Romania (One of Queen Victoria's granddaughters.) This is a crown wearing a queen rather than a queen wearing a crown. It's huge!! 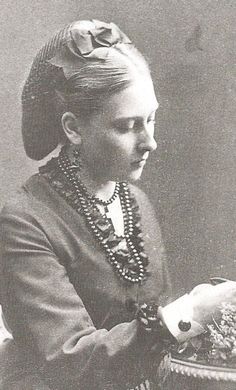 Princess Beatrice, Queen Victoria's youngest daughter - she actually looks pretty in this one! Love the hair. 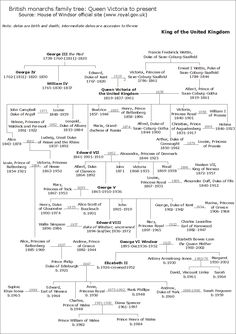 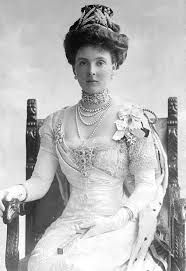 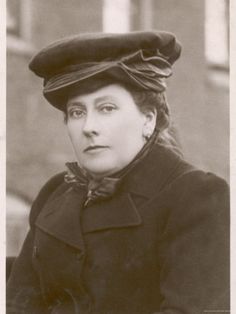 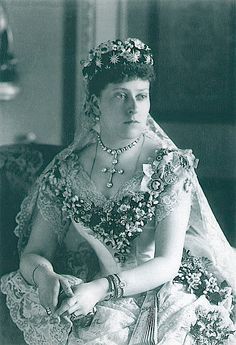 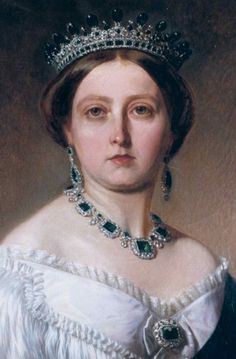 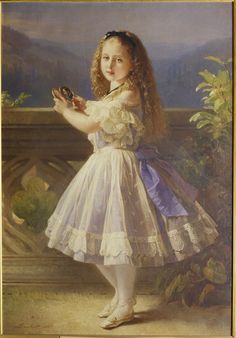 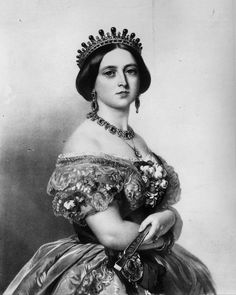 Queen Victoria of the United Kingdom and Ireland, as she was officially known, lived a both tragic and fascinating life that has prompted her to become one of the most well-known of all the British royals. Here are a few interesting facts about Queen Victoria. 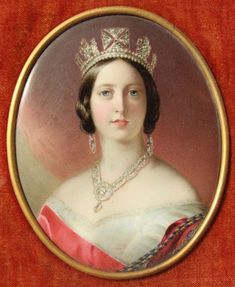