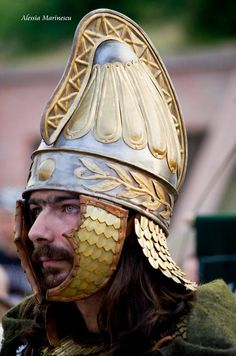 Dacian helmet dating from the second century C.E., reproduced from a relief of the base of Trajan's column. 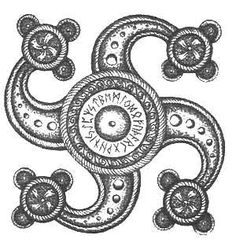 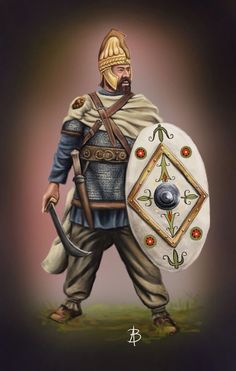 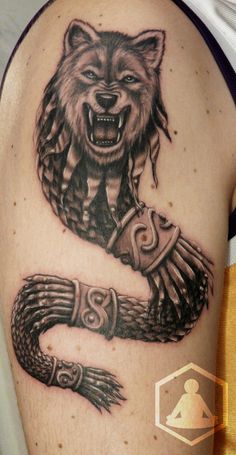 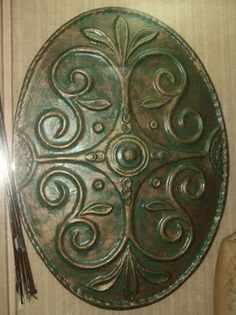 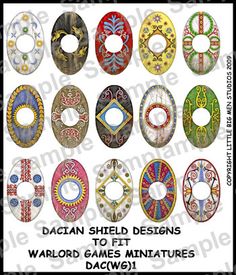 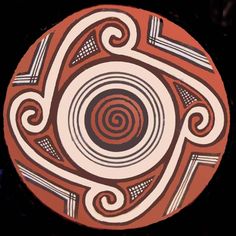 Our knowledge of what equipment the Dacians and their allies used comes primarily from the sculpture on Trajan’s Column in Rome. The true accuracy of these sculptures is open to question. It is assumed that Dacian warrior was armed similarly to the celt. He carried a (probably flat) wooden shield 4 to 5 feet tall. It was usually oval in shape, based on the celtic design. It was covered in leather (to protect the wood from warping). Riveted to the center of the shield face there appeared an… 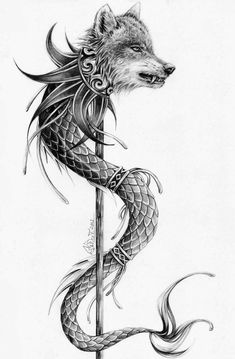 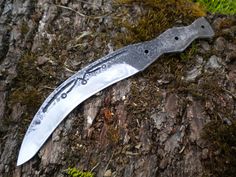 Dacian sica by hellize on DeviantArt 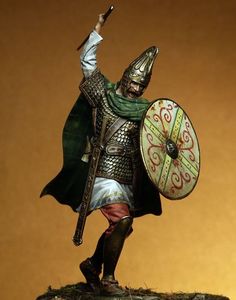 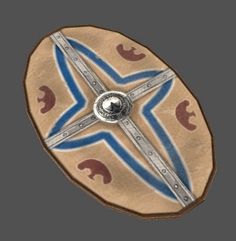 Dacian shield. • The Dacian list begins in 60 BC, when King Burebista began a series of expansionistic moves to relieve pressure from nomadic incursions, which eventually threatened Roman Danubian and Black Sea territories. Julius Caesar was laying plans for a campaign in Dacia and Partha, which came to naught when both Caesear and Burebista were assassinated in 44 BC. 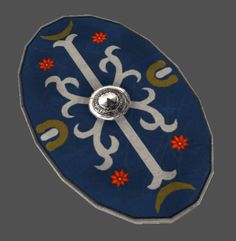 Dacian shield. • The typical Dacian soldier carried a large oval shield, short sword and javelins. Body armour was rare; soldiers wore a basic tunic split at the neck and sides, with baggy pants gathered and tied at the ankles. Cloaks are seasonal. 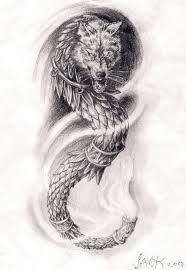