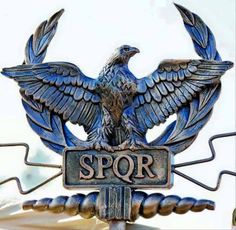 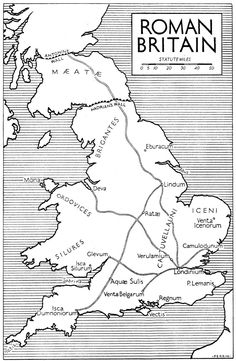 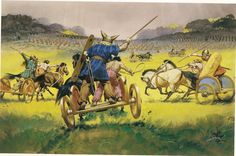 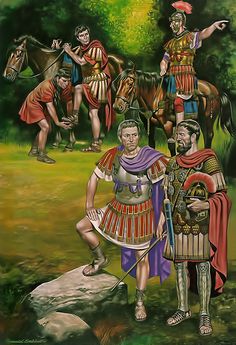 Things To See And Do In Rome

Reconstruction of a bathhouse at Housesteads Roman Fort on Hadrian's Wall 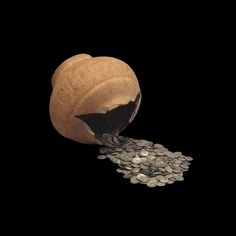 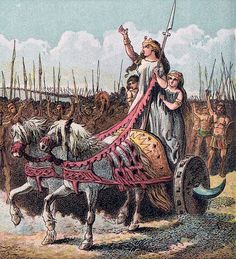 File:Pictures of English History Plate IV - Boadicea and Her Army.jpg 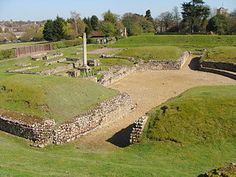 Verulamium – The Catuvellauni tribe had a settlement named Verlamion. The Romans took it over, granting it the rank of municipium around 50 AD. It was sacked by Boudica’s army and was the site of the martyrdom of the first British martyr saint, St. Albans. Verulamium is sited in the southwest of the modern city of St. Albans. 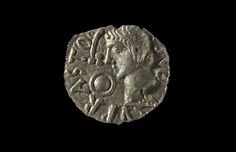 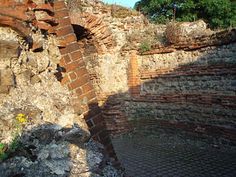 Camulodunum – was the capital of the Trinovantes tribe. The Romans settled their discharged Roman soldiers there, and the city became the capital of Roman Britain. The city had no fortifications and was sparsely garrisoned when the Iceni and Trinovantes under Boudica revolted. The city was destroyed, and most people were brutally killed. Camulodunum is now Colchester. 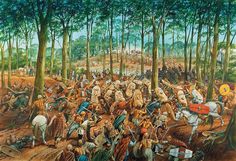 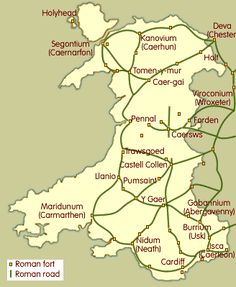 A map showing the major Roman forts and roads in Wales. 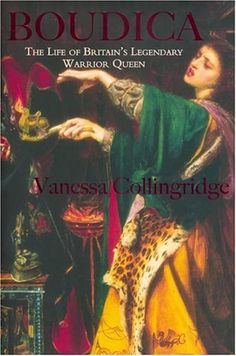 Boudica book. Read 42 reviews from the world's largest community for readers. As Boudica has become well known as an icon of female leadership and streng... 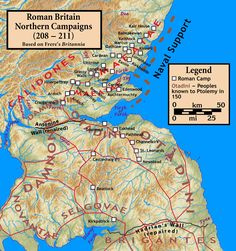 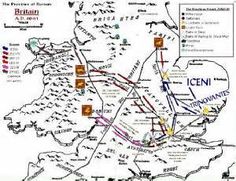 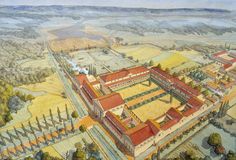