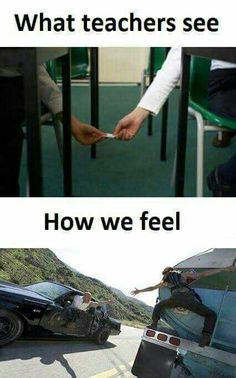 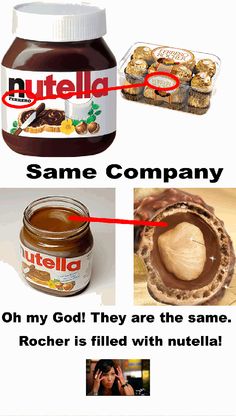 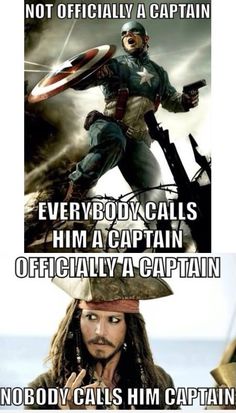 Excuse you. Captain Rogers, aka Captain America, was a captain in the US military during WWII. Retired military personnel are allowed to use their rank socially. So yes, Captain America is really a captain. Jack is not part of any military. He should only count as a captain when he actually has a ship, which isn't all that often. 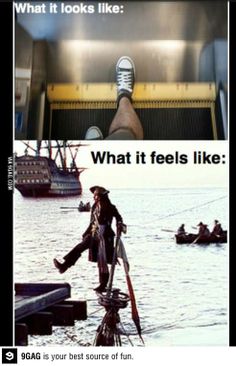 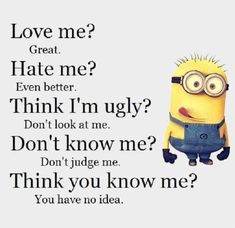 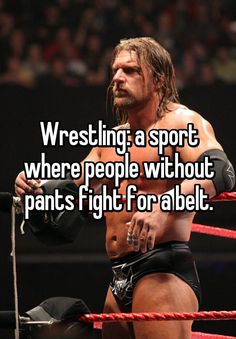 Wrestling: a sport where people without pants fight for a belt.

Someone from Fort Collins, Colorado, US posted a whisper, which reads "Wrestling: a sport where people without pants fight for a belt." 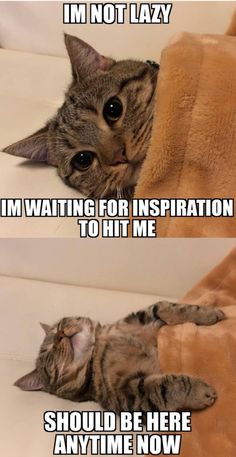 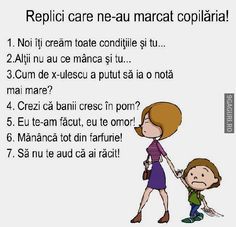 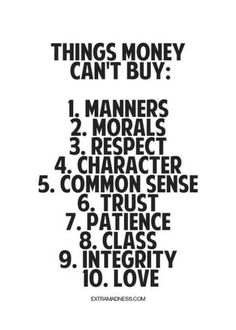 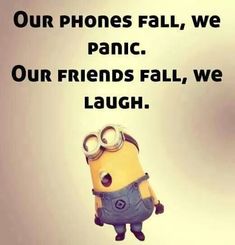 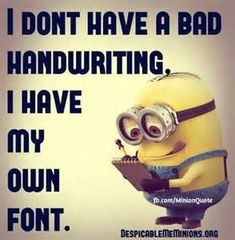