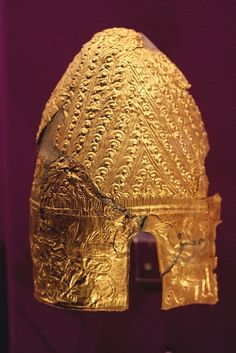 The Dacians and Getae were part of the big Thracian family that lived in South-Eastern Europe over 2000 years ago. The Dacians and the Getae from North of Danube river were united by Burebista in 8… 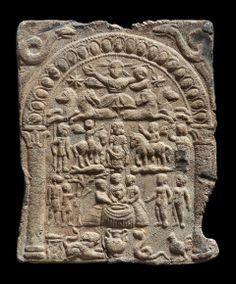 Votive plaque for cult of the Danubian rider Roman, Early Imperial Period. The cult of the Dacian, or Danubian, Riders began to spread among Roman soldiers soon after 106 CE, when Dacia was conquered by Trajan and made a province of the Roman Empire. Traces of the cult have been found as far away as the Roman provinces of Gaul and Britain. 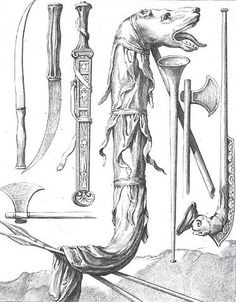 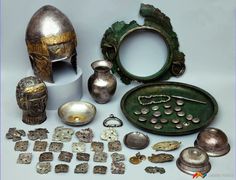 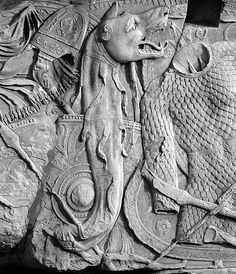 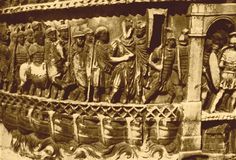 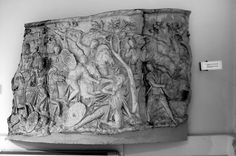 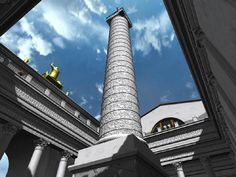 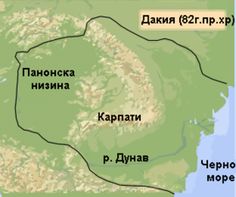 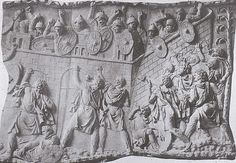 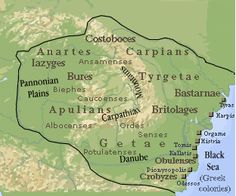