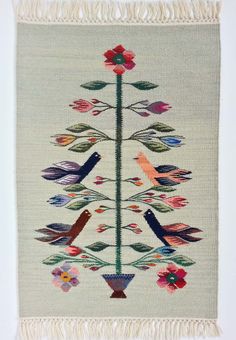 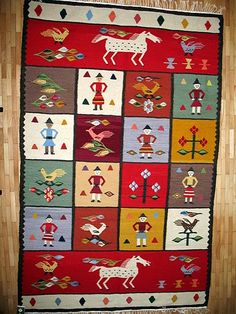 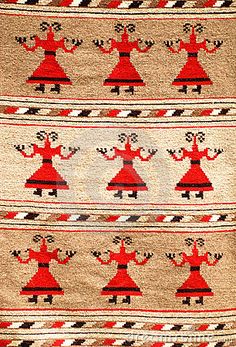 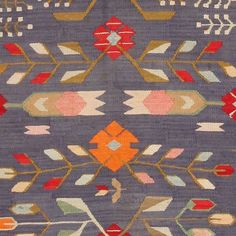 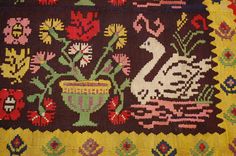 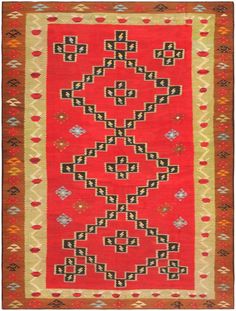 Antique Bessarabian Kilim Rug, Origin: Romania, Circa: First Quarter of the 20th Century - This colorful antique Romanian kilim has a bold presence provided by the saturated colors and graphic right-angle motifs. The spectacular vermillion field displays dazzling aniline hues that offset the bold compartmental decorations. Familiar stacked lozenges create a towering figure that sprawls across the field. Each compartment box is outlined by crenellated spindles and filled with modular… 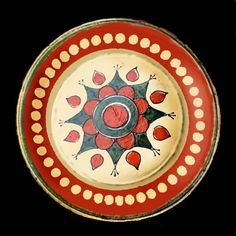 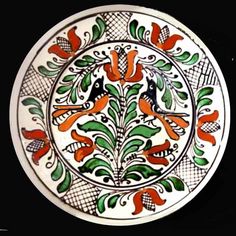 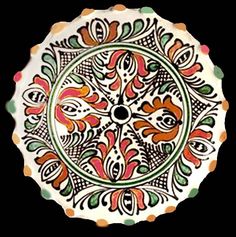 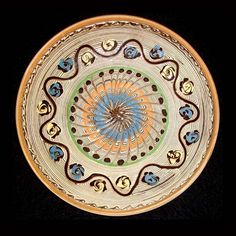 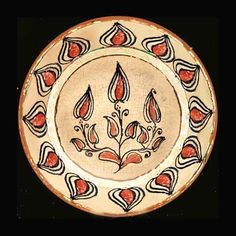 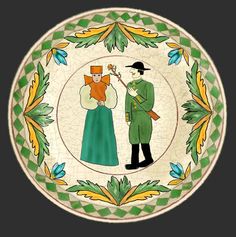 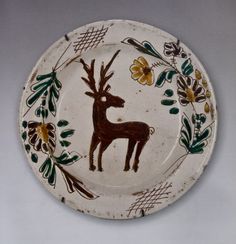 Hungarian plate from Zilah, Transylvania, 19th century. Private collection, Hungary. Zilah is the seat of Sălaj County, Transylvania. According to the 1910 census it has a population of 8,062 of which 7,477 are Hungarian (19 Germans, 529 Romanians and 23 belonging to other ethnic groups). After the 1920 Trianon Robbery it became part of Romania. Dictatorially, without a referendum. Ro-Mania denies the Hungarians fundamental human rights since then. 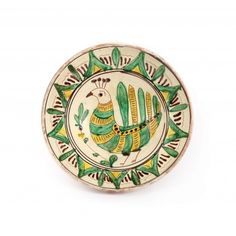 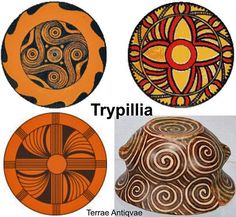 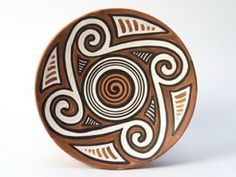