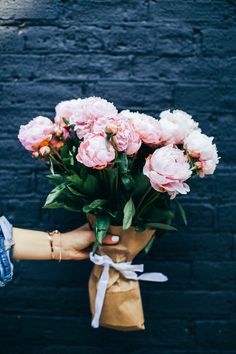 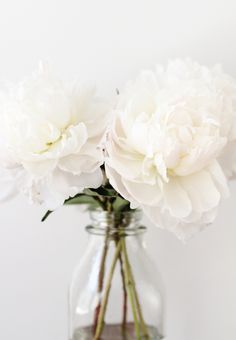 Happy Monday everyone, I hope you’re enjoying the three day weekend! I’ll be back tomorrow with a fun project, but for now I wanted to share these beautiful peonies I… 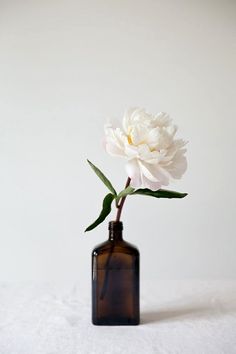 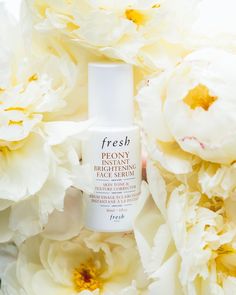 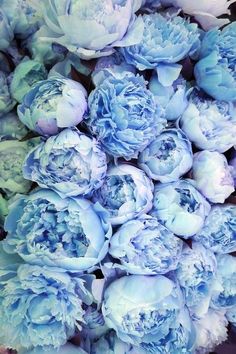 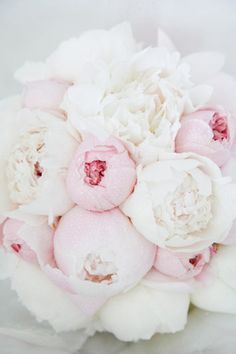 Pale pink and white peony bouquet by kerr on Indulgy.com 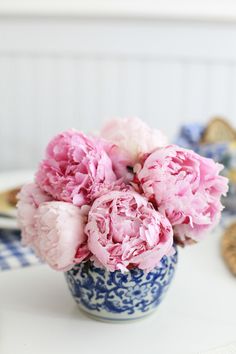 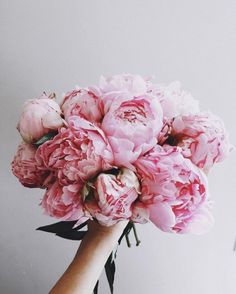 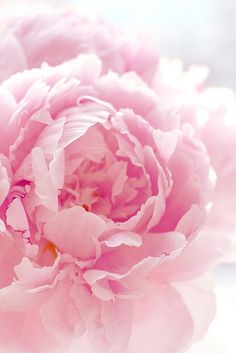 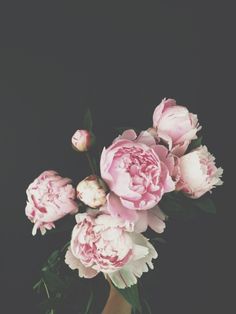 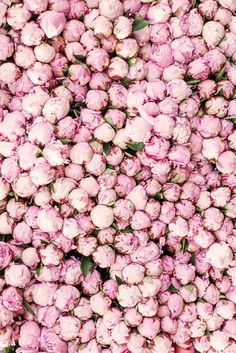 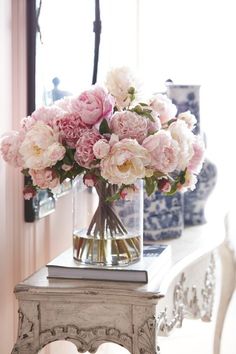 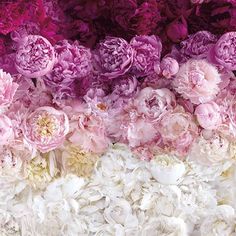 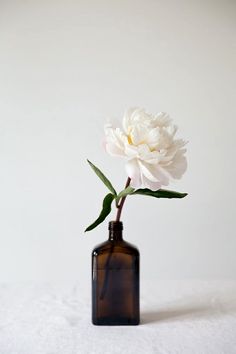 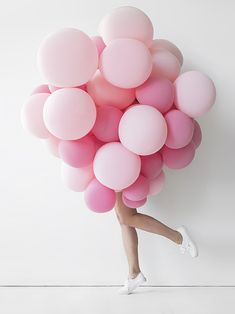 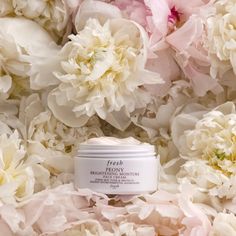