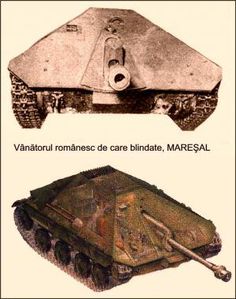 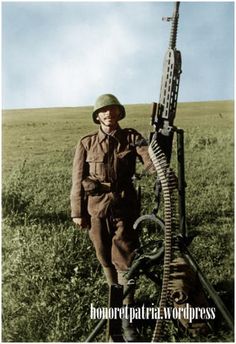 Romanian soldier, servant of a 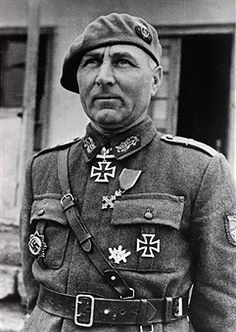 Mociulschi, Leonard - Officier, RomaniaPortrait of the commanding officer of the Romanian Mountain Corps at the end of the World War II - 1944- Photographer: Presse-Illustrationen Heinrich Hoffmann-... 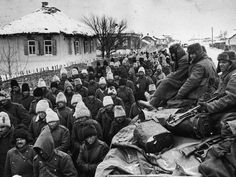 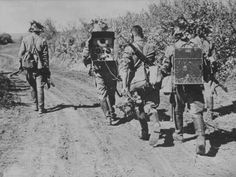 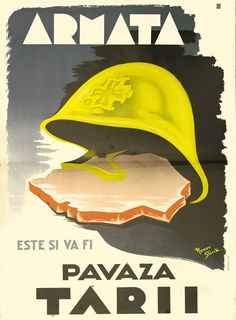 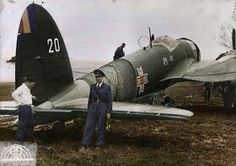 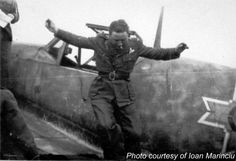 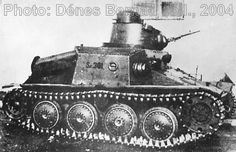 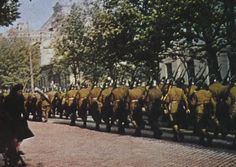 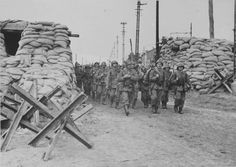 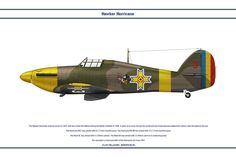 Hurricane Romania 1 by Claveworks on DeviantArt

The Hawker Hurricane entered service in 1937, and was a front line fighter during the Battle of Britain in 1940. It went on to serve all over the ... Hurricane Romania 1 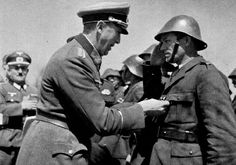 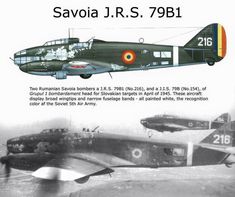 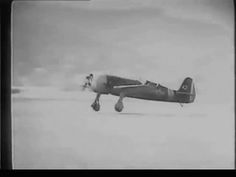