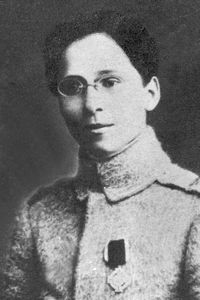 Ecaterina Teodoroiu, Romanian woman who fought and died in WWI. She joined the Romanian Army as a nurse but later decided to become a front-line soldier. Being a women, she was sent to the front rather reluctantly. However, soon she proved her worthiness as a symbol and as a soldier. She was taken prisoner, escaped, was wounded and hospitalized, but returned to the front. She was decorated for bravery and given the command of a 25-man platoon. She was killed in the battle of Marasesti. 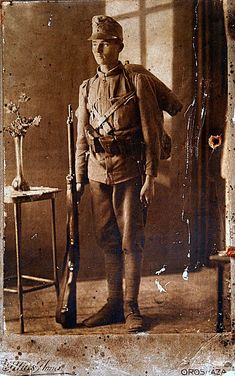 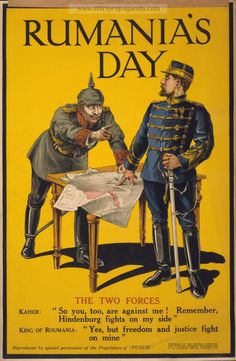 Examples of Propaganda from WW1 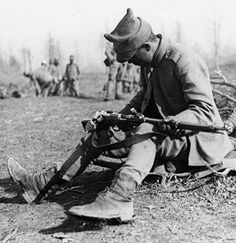 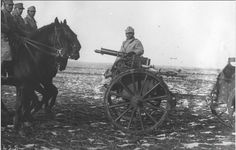 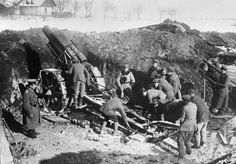 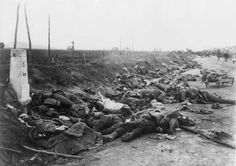 AMAZING.... American military engineers behind the British lines American soldiers have a rest. Italian soldiers crossing a stream under fire Turkish flags captured by Russian forces at Erzerum, February 1916 Italian advance in difficult conditions British Lewis gunners hunting aeroplanes in the Balkans Challenging an automobile at night on the Marne Romanian red hussars on the firing line Reinforcements and supplies for the French troops near Verdun Russian officers and peasants watching an… 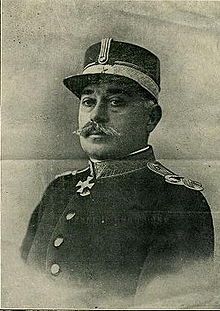 Ion Dragalina (December 16, 1860 – November 9, 1916) was a Romanian general, who died during the First World War in the battle of the Jiu valley. Dragalina was born in the city of Caransebeş, which at the time was part of the Austro-Hungarian Empire. 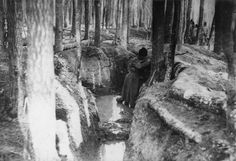 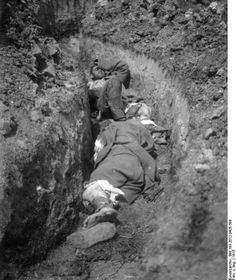 Dead and wounded Romanian soldiers after a fierce battle in 1916. 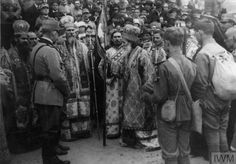 Dying Splendor of the Old World 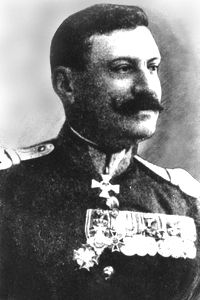 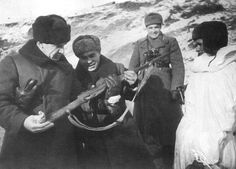 The Commander of the 5th Army 62 Chuikov (left) and member of the military Council Gurov talk with legendary sniper and Zaitsev considering his rifle.Stalingrad 1943