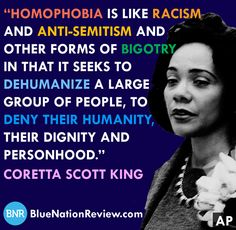 Dignity and Personhood For All 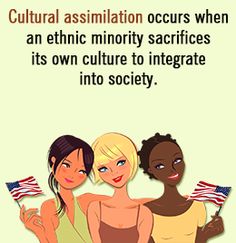 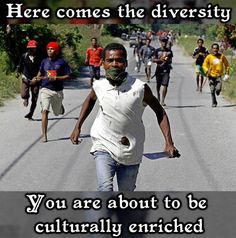 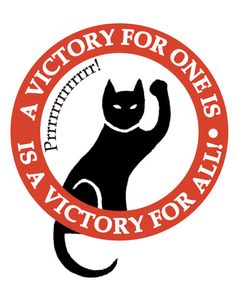 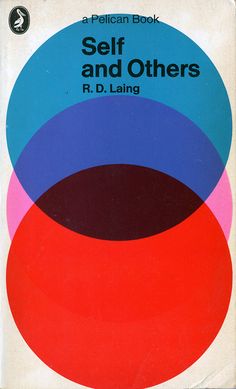 ©1969 / Design: Germano Facetti I blogged this cover way back at the beginning of my blogging career, before I had even started the Daily Book Graphics project. But that was just a screen grab, I found a real copy at a book sale yesterday. This is a well known cover and a Facetti classic, for me this is the perfect example of what I love about the modern period in cover design. Way back in DBG #16 I posted The Divided Self, the sister cover to this book. 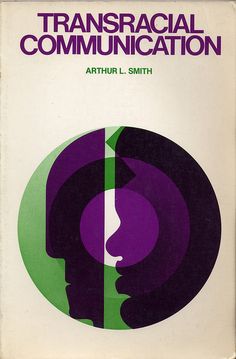 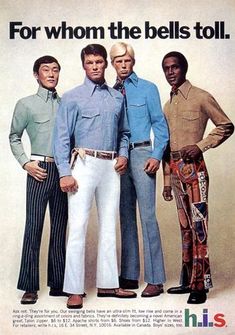 Hysterically funny men's fashion ads from the 1960s and 1970s

Go to Something Awful for six more equally funny ads. 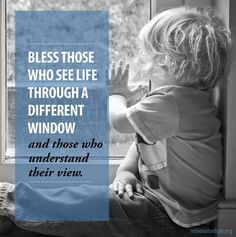 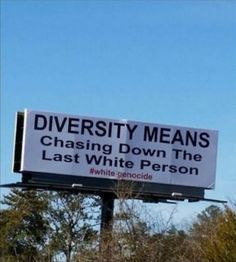 Posted by racists who, obviously, do NOT know what genocide means: Genocide: the deliberate killing of a large group of people, especially those of a particular race, religion, ethnic group, or nation. No one is deliberately killing off white people. That would be what white people did to Native Americans and Jewish people (among others). Genocide is what's happening in Burma, what happened in Armenia, what happened in Bosnia. Racists love playing the "victim card," don't they? 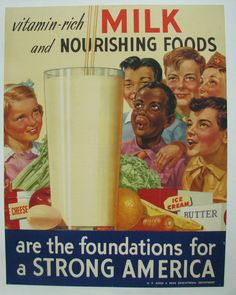 1950's Vintage Dairy Milk & Food Antique Poster SOLD This is a wonderful and uncommon poster we have never seen before in our travels. The scene shows children looking at a large glass of milk. The interesting detail is an Asian and African American boy in the scene, quite an unusual occurrence in American advertising of the period after WW2. The advertising line reads “Vitamin Rich Milk and Nourishing Foods." It was produced by the H.P. Hood & Sons Educational Department. One boy is also… 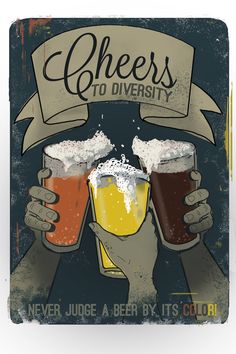 Lost in America - Propaganda poster project. Had a lot of fun with...

Propaganda poster project. Had a lot of fun with... 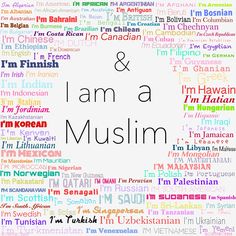 Islam and all it's beautiful colours. Alhamdulillah I am a Muslim.

" A blog about a Chinese Canadian Convert to Islam" 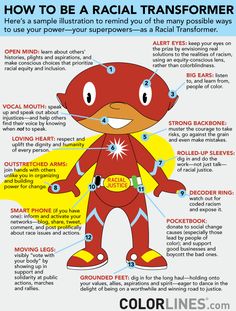 If You Can Do Just One Of These Daily Tasks, Then You're Officially A Superhero In Training

There's this nasty misconception floating around that racism is so big and all encompassing that there's nothing normal people like you and I can do about it. Well, what if I told you that technically we aren't "normal"? The folks at Colorlines made this handy graphic to break down all your powers AND how to use them for good. 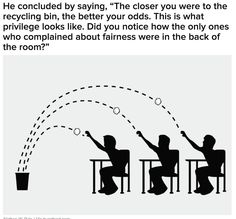 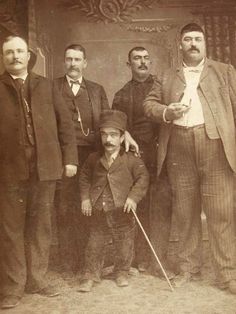 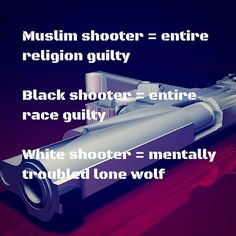