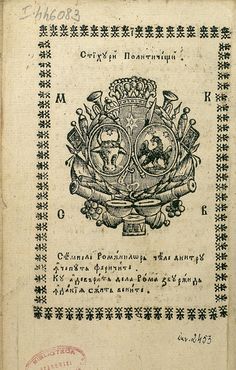 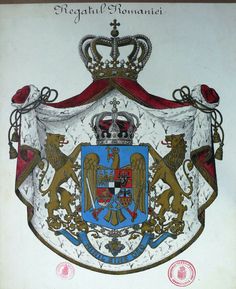 The King of Romania died yesterday. The arms of the King of Romania, ergo those of King Michael, from the Romanian State Archives as painted by heraldic artist József Sebestyén of Căpeni (Keöpeczi) and photographed by Szekeres Attila István. King Michael I of Romania, who was credited with saving thousands of lives in World War II when, at 22, he had the audacity to arrest the country’s dictator, a puppet of Adolf Hitler, died on Tuesday. He was 96. 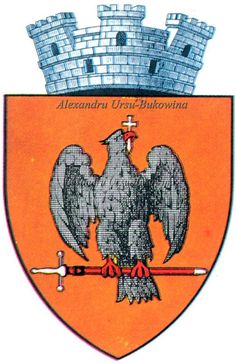 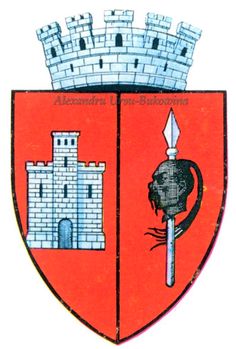 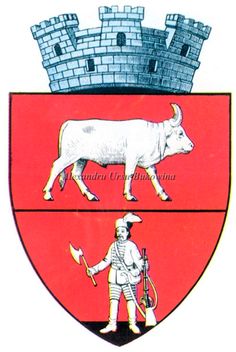 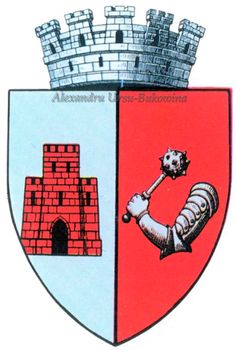 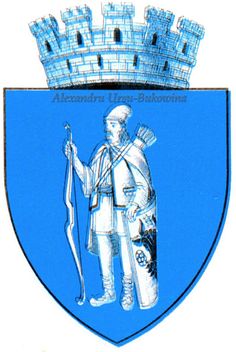 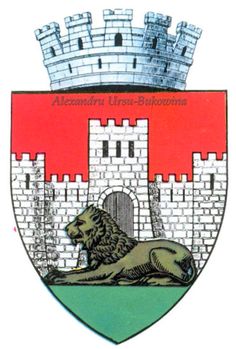 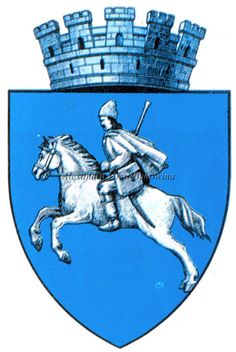 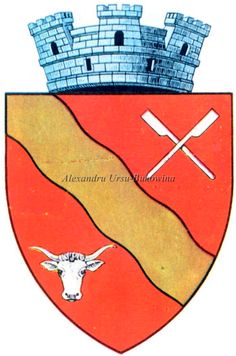 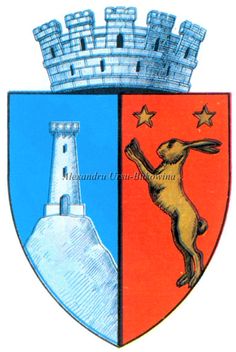 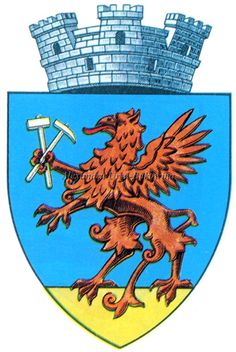 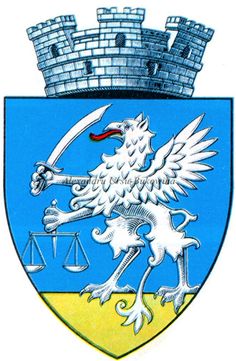 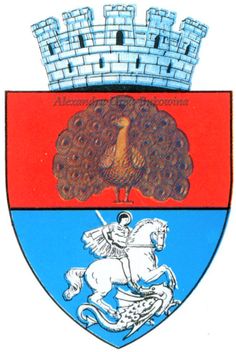 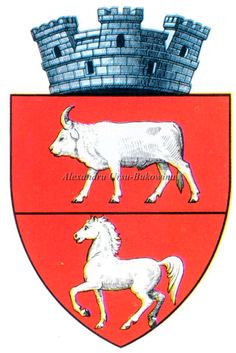 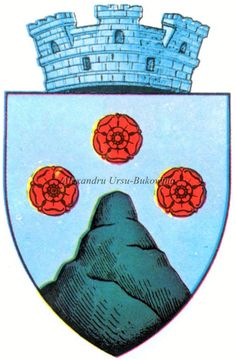