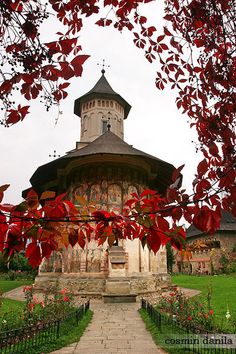 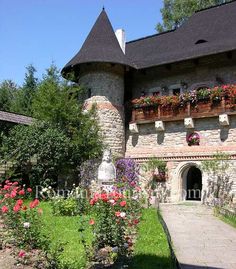 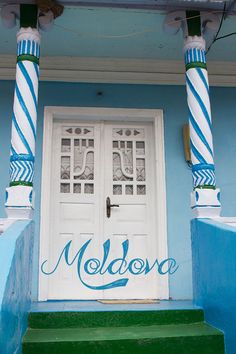 Where exactly is that? That was the response I got when I told people where I was going for a long weekend. Moldova is a small country... 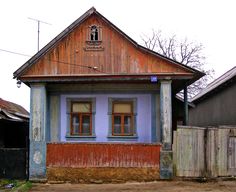 Comrat is the capital of the autonomous Gagauz Region (Gagauz Yeri) in the south of Moldova. It's the only town of some significance (30'000 inhabitants), but nevertheless quite a run-down place with dusty roads and cows on the streets. The Gagauz speak a Turkic language, but are orthodox, and live in the Southern part of Moldova and in the bordering regions in Ukraine. The picture shows a house in the style very typical for South Moldova and the Budjac. 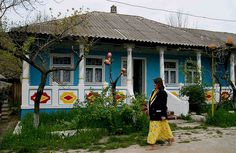 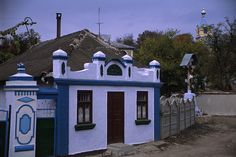 On our way back from Odessa we drove through Moldova, and although we had only half a day, we stopped to see Orheiul Vechi, where there is a monastery complex. The weather was gloomy but it only made the place even more haunting. Hazafelé Moldován keresztül jöttünk. Bár csak egy fél napunk volt azért megálltunk megnézni Orheiul Vechiben a kolostorokat. Az idő elég vacak volt, de ettől csak még kísértetiesebb lett a hely. 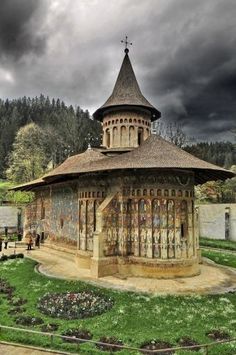 Each year, a large number of individuals make the decision to take a summer vacation. Summer vacations are dec 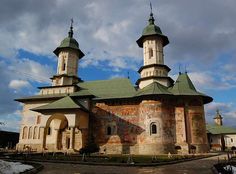 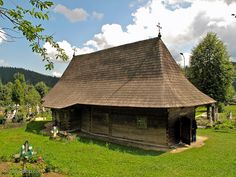 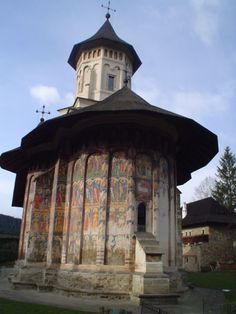 The Moldovița Monastery is a Romanian Orthodox monastery situated in the commune of Vatra Moldoviței, Suceava County, Moldavia, Romania. It was founded as a protective barrier against the Muslim Ottoman conquerors from the East. The best preserved are the monasteries in the towns of Suceviţa, Moldovița, Voroneț, Humor, Suceava, Pătrăuți, and Probota. Seven of them--including the Monastery of Moldovița--were placed on UNESCO World Heritage list in 1993. 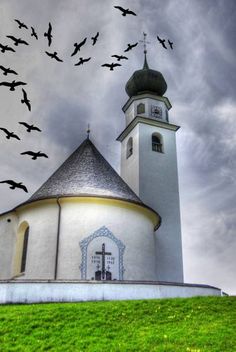 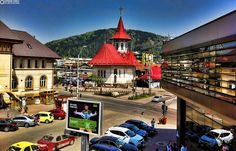 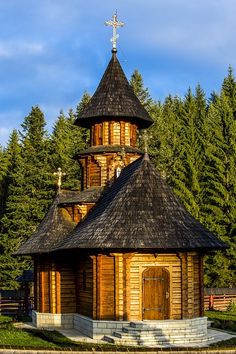 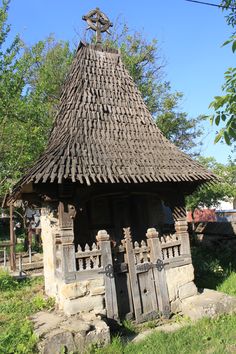 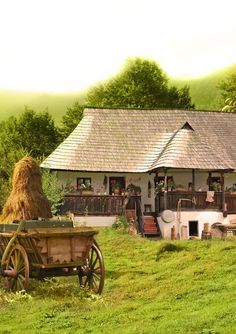