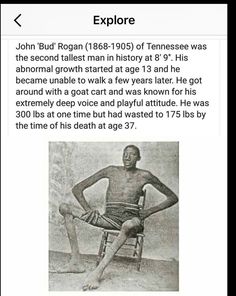 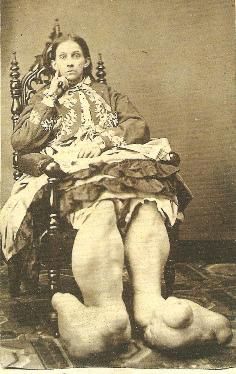 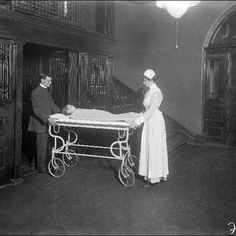 The Miracle Of Insulin

HISTORY OF DIABETES : Awakening from Keto-acidosis After developing a refined insulin scientists went to a hospital ward with diabetic children, most of... 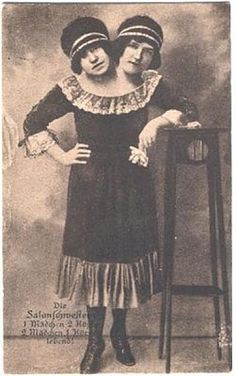 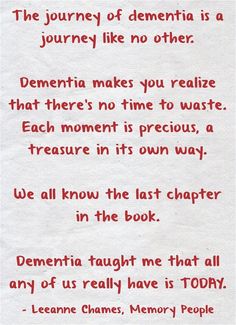 ​At Dementia Care Specialists (DCS), we provide total solutions for healthcare pros. With training, certification, and support, we help you excel at memory care. 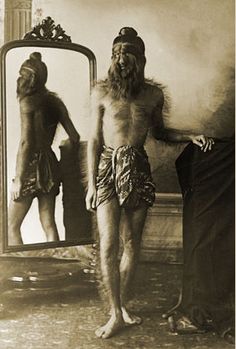 Just a few of natures oddities... 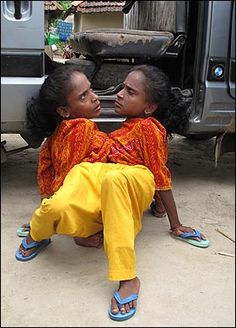 The latest and greatest features on The Sun online 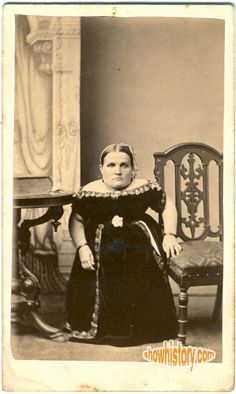 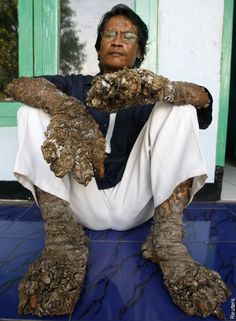 All this month we're looking at the best, and worst, of 2008 in a way that only The Post can. We'll have a new Today's 10 each weekday during December. 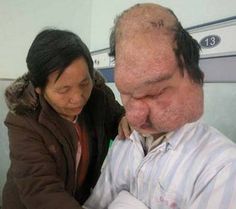 Odd Stuff Magazine is a blog on strange facts, weird pictures, unusual news and odd stuff from around the globe 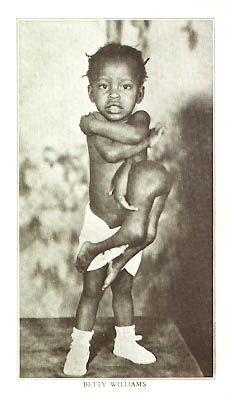 Betty Williams, age 2, at the Ripley`s Believe it or Not?! Odditorium at the Chicago World`s Fair, 1934 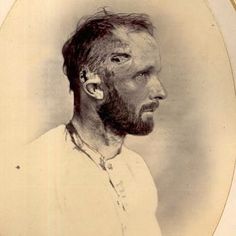 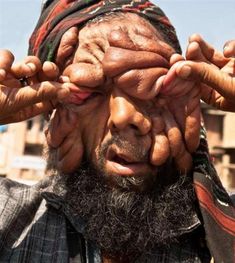 Man With No Face

Mohammad Latif Khatana - Man With No Face Finds Love Mohammad Latif Khatana is also known as the man with no face due to a rare and terrible disease that caused huge lumps to form on his face, eventually obstructing his ability to see, and also, which made him look like a monster to the other peo 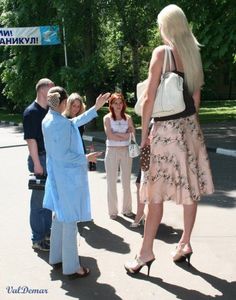 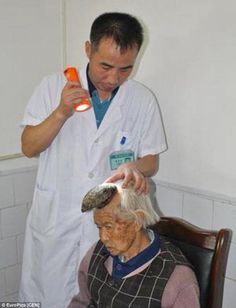 Woman has a five inch HORN growing out of her head

WARNING: DISTURBING PICTURES Liang Xiuzhen from Sichuan, China, has had a horn for about two years. Doctors diagnosed it as a cutaneous horn, which could be cancerous. 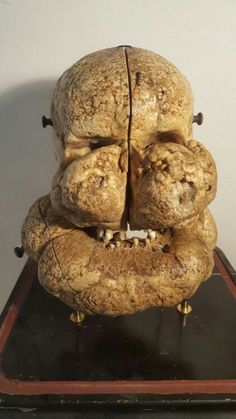 Human skull from a patient with Proteus syndrome. Only a few hundred people in the world have Proteus syndrome, a bizarre condition in which a mutant gene causes the asymmetric growth of the body parts. The syndrome can be horribly disfiguring, was the case of Joseph Merrick, the English of the 19th century that became known as the Elephant Man. Source: ebay.com