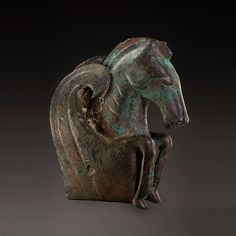 Etruscan Bronze Protome of a Pegasus | Work of art 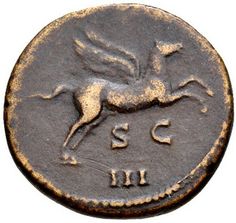 Post your favorite Hadrians. I don't have any but plan to get one. There are so many interesting types though... thought I'd see what everyone else... 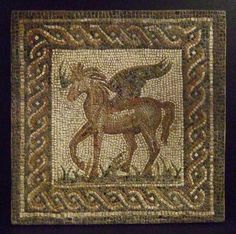 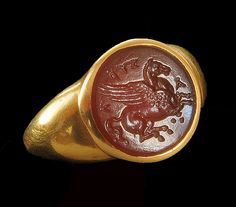 An ancient Greek (circa 350 BC) hollow gold ring set with a circular carnelian gem upon which is engraved a Pegasus galloping to right with an inscription “ΑΣΥΡΛ”. The quality of the carving is exceptional, and I could not find a similar example in the literature pertaining to the glyptic arts (intaglios). There are ancient Greek coins, for example, Corinthian staters, that can match the beauty of this workmanship, which leads me to believe that ancient gem engravers also carved the dies for… 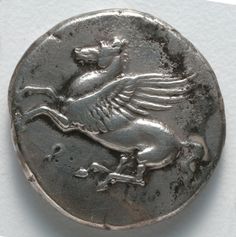 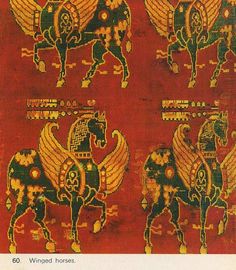 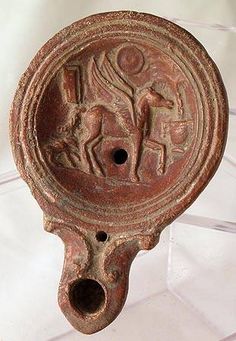 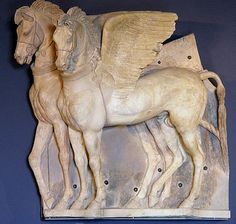 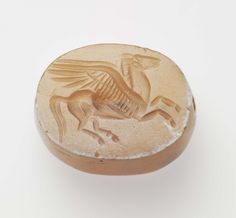 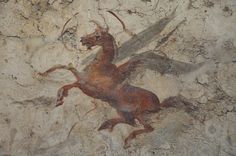 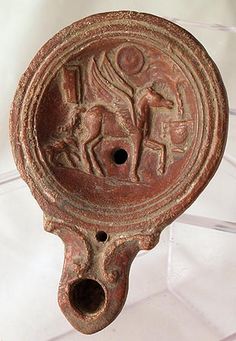 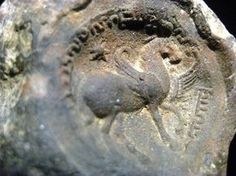 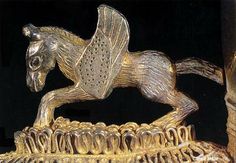 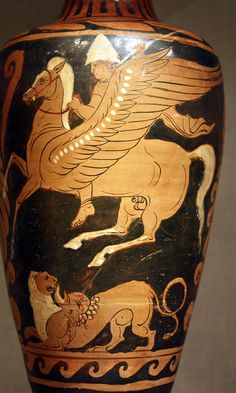 Terracotta bail-amphora (jar) Red-figure; Greek, South Italian, Campanian; Hellenistic; ca. 330–310 B.C. Attributed to the Ixion Painter Obverse, Bellerophon and the chimaera Reverse, two youths The Ixion Painter was the foremost Campanian artist of the later fourth century, and the bail-amphora was favored in that region. The painter exploited the awkward, narrow verticality to depict Pegasos and Bellerophon airborne above the wounded chimaera. This mythical creature had a lion's body, a… 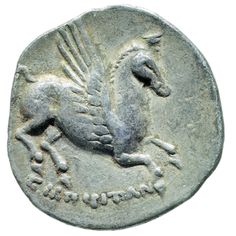