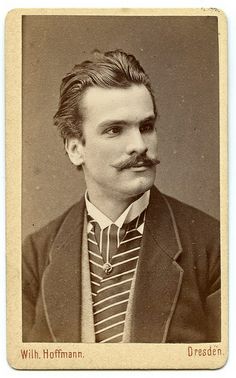 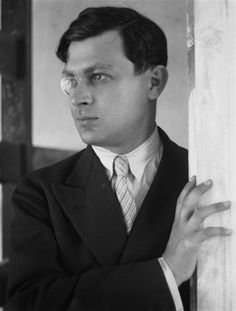 fuckyeahhistorycrushes: “ Tristan Tzara (1896-1963) was a Romanian poet, essayist, and performance artist (among other things) who was heavily involved in the Dadaist, Surrealist, Symbolist... 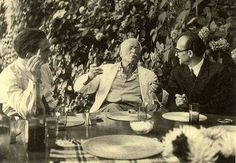 Carl Jung with Erich Neumann (left) and Mircea Eliade (right) at the legendary table at Eranos. 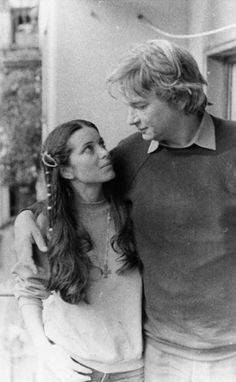 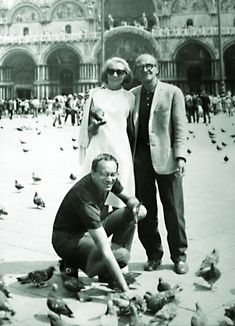 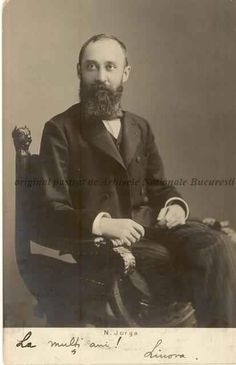 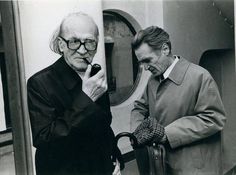 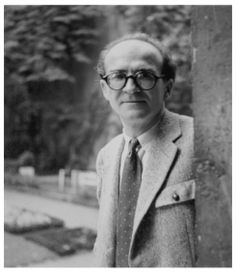 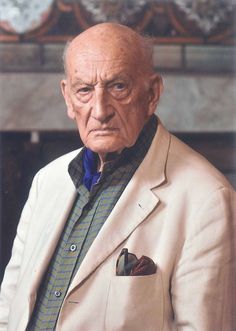 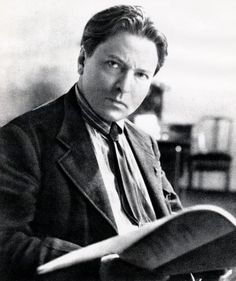 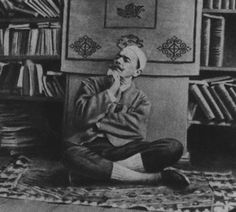 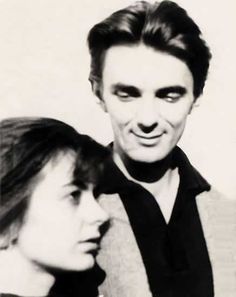 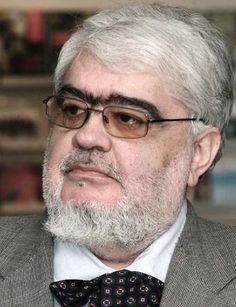 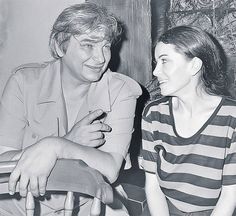 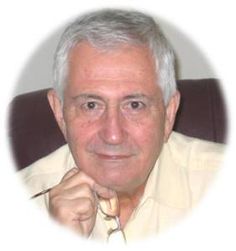