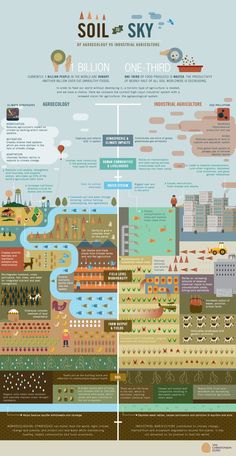 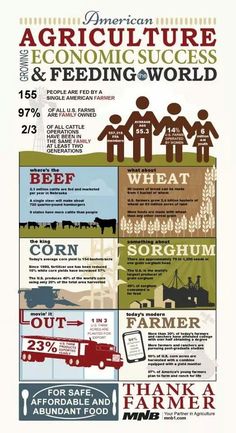 I really like the layout of this poster. All of the information is aligned in the center of the page, which makes it easy to read and follow. I also like how it was created by using similar colors that repeat throughout the document. This document comes really ties together and is presented in an aesthetically pleasing way that is still easy to understand. 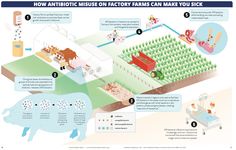 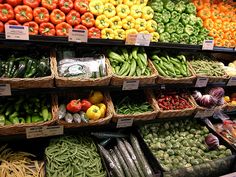 After 12 years of battling to stop Monsanto's genetically-engineered (GE) crops from contaminating the nation's organic farmland, the biggest retailers of "natural" and "organic" foods in the U.S., including Whole Foods Market (WFM), Organic Valley and Stonyfield Farm, have agreed to stop opposing mass commercialization of GE crops, like Monsanto's controversial Roundup Ready alfalfa.

The Chinese people have always been suspicious of GMOs, as they take their food and extremely diverse traditional cuisines much more seriously than almost any other people in the world. They were alerted to the hazards of GM food in a big way since 2010 when pigs began dying off in large numbers as a widely planted suspected GM corn was used as feed 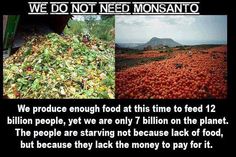 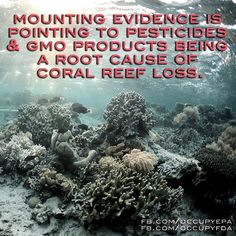 until he extends the circle of his compassion to all living things, man will not himself find peace. - Albert Schweitzer vegan support groupmy other blogmy... 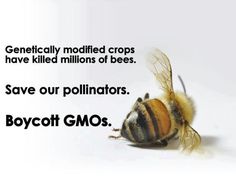 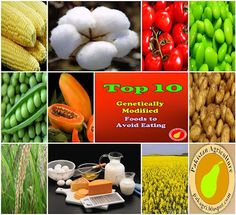 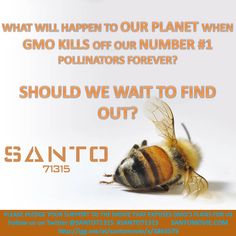 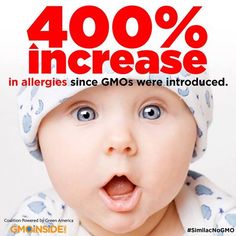 40% increase in allergies in children since GMOs were introduced. https://www.change.org/petitions/similacnogmo 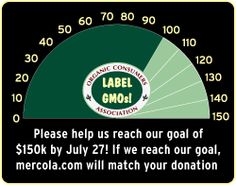 Monsanto, November, and You

We have two choices. - We sometimes forget. Coca-Cola, General Mills, and a host of other food giants know how to make their products without using genetically engineered ingredients. 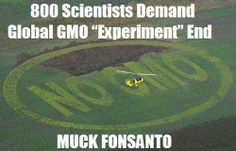 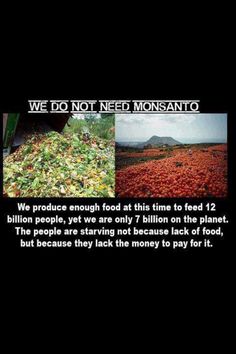 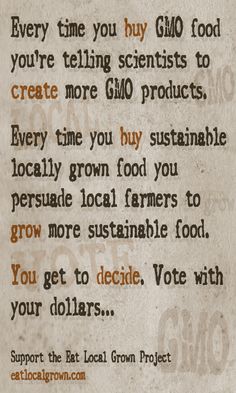 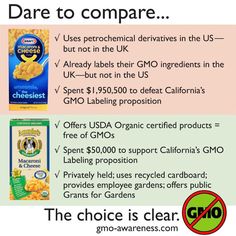