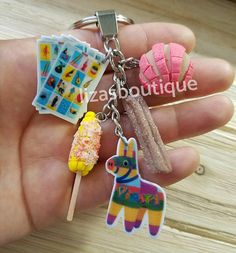 Your place to buy and sell all things handmade

Handmade high quality handcrafted charms truly unique ♥♥♥ Due to the fact that this item is handcrafted by me in my home studio please have in mind that it will take one day to make and it will mail within 2-3 days. If you need your item rushed please contact me first. ♥♥♥ Love it ? Add it to your favorites by clicking on the heart to your right that says "Favorite" Thank you for visiting my shop. ♥♥ ♥Additional items Ship for Free!! when bought in one single transaction. ♥♥♥ color… 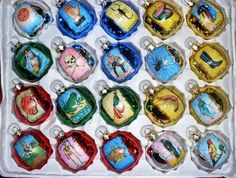 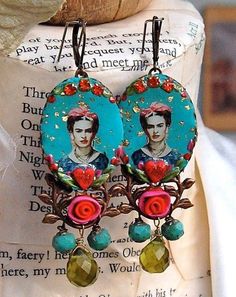 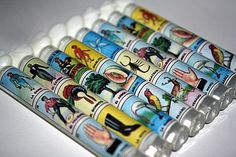 Description Each bottle of bubbles has an image of an authentic Loteria game. Give each of your guests bubbles as you get ready to leave your reception or have them at your dinner tables so the kids and the adults can all have fun! Each bottle contains .05 ounces of bubbles. This order contains 150 bubble wands with small loops on the wands to tie a ribbon or name tag. 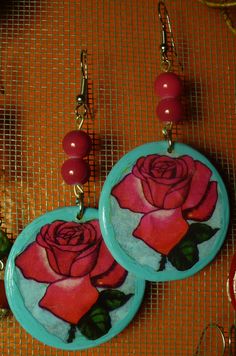 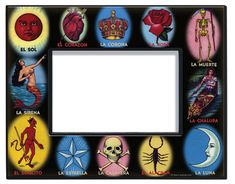 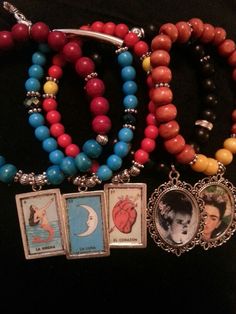 Loteria and other character bracelets.. 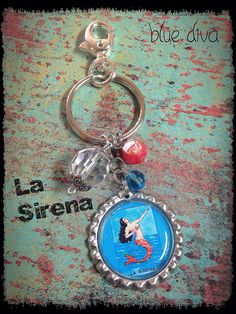 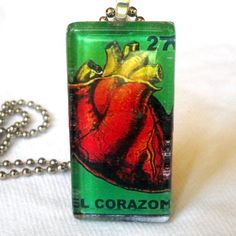 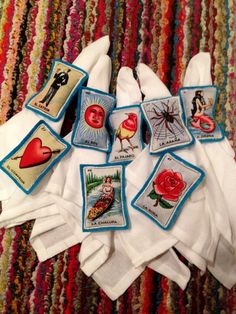 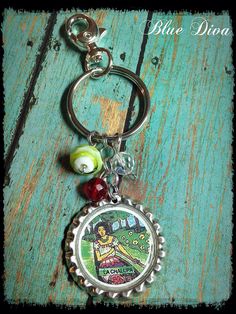 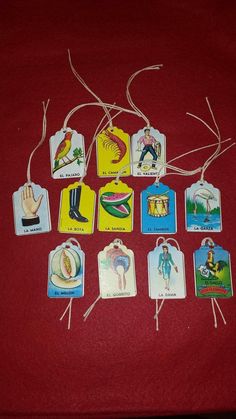 Your place to buy and sell all things handmade

This set of 12 Loteria tags are each made from an Authentic Mexican Loteria card. You can tie them on gifts, use them as name plates or even hang them as ornaments at your next Mexican Fiesta. I hand cut and mount the cards on white 'acid free' card stock so you have a place to write. Each tag is approximately 2 inches. The tags are made from the real Don Clemente Gallo Loteria game cards made in Mexico. Cards may vary from those in photos, but all will be made from authentic… 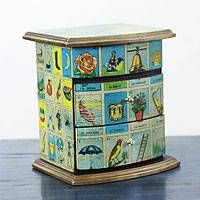 Ana Maria Gonzalez finds inspiration in Mexicos i lotería /i (bingo) for the design of this jewelry box. Featuring two drawers and a compartment under the lid, the box is adorned with decoupage. The traditional lotería includes 54 different images and numbers, and it is believed to have been brought to Mexico in 1769, when it was reserved for the upper classes. Eventually it became widely played by everyone, and is now a trademark at traditional fairs as well as in homes and schools. 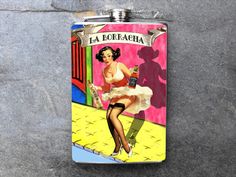 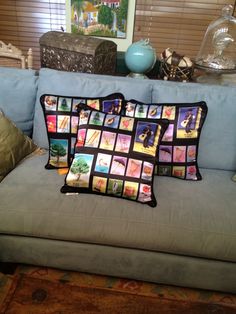 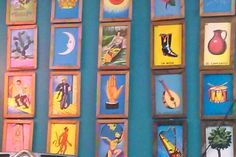