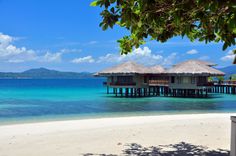 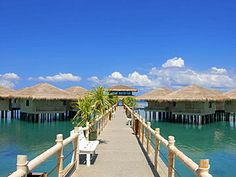 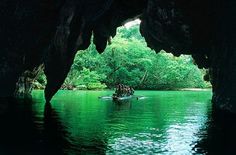 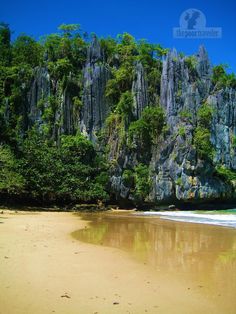 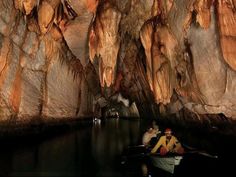 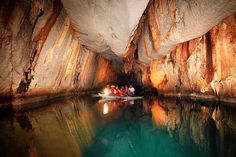 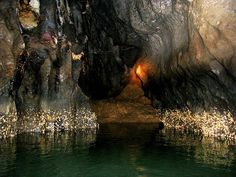 via Flickr: The Puerto Princesa Underground River is located in a jungle-covered island of Palawan, Philippines. Until the 2007 discovery of an underground river in Mexico's Yucatan Peninsula, the Puerta Princesa was reputedly the world's longest underground river and is still the longest navigable underground river. The river is 5 miles long and winds through a spectacular cave.

El Nido, Philippines - I am dying to visit my friend who lives here. She wants to take me "island-hopping" #HipmunkBL 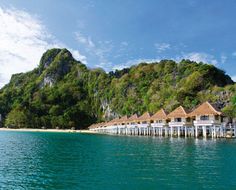 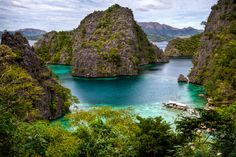 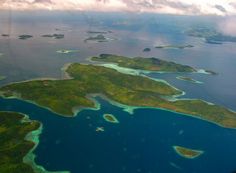 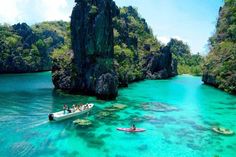 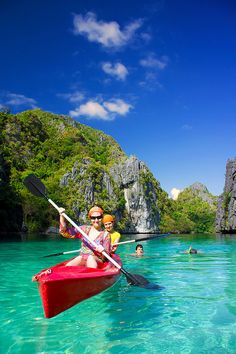 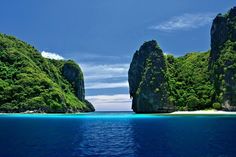 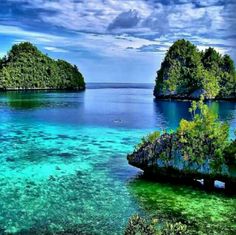 Palawan Philippines. Cant wait to be here this summer :)