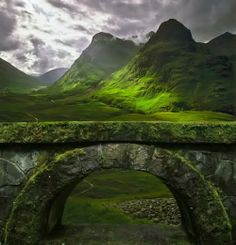 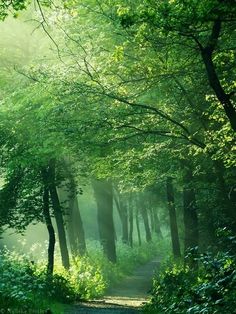 The Old Way’s by Nelleke 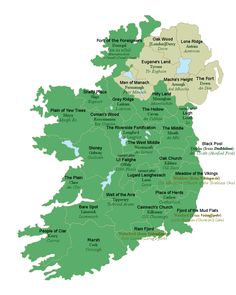 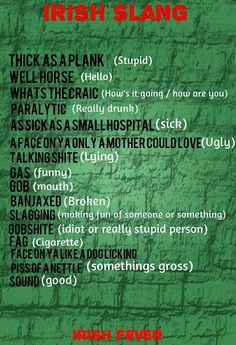 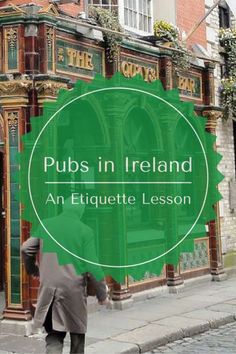 Don't order a black and tan at Irish pubs in Ireland

Why you should not order a black and tan beer at Irish pubs in Dublin, or at Irish pubsin in Ireland at all. Irish pub etiquette doesn't include this drink. 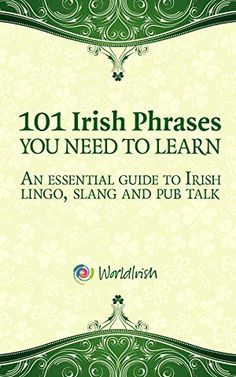 101 Phrases You Need To Know: An essential guide to Irish lingo, slang and pub talk 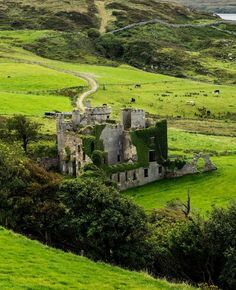 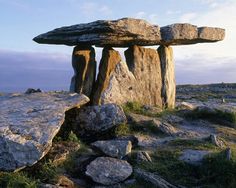 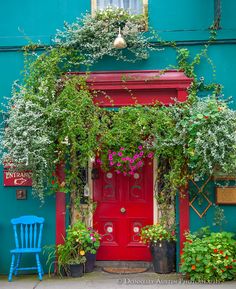 County Cork, Ireland: Colorful facade of the Bridge House Bed and Breakfast, in the village of Skibbereen 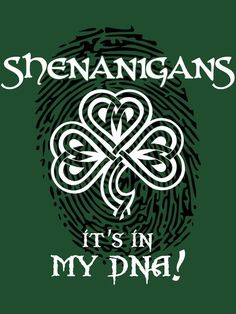 Shenanigans are in the Irish DNA! 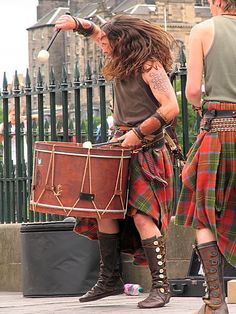 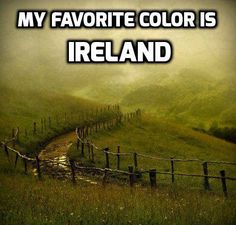 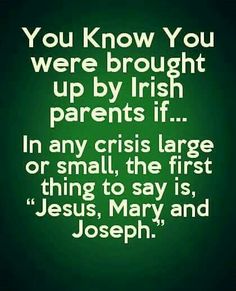 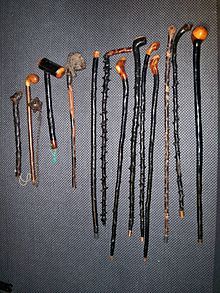 The shillelagh is recognized (as a symbol of Irishness. Shillelagh fighting sticks were traditionally made from blackthorn, oak, ash or hazel and smeared with butter then placed up a chimney to season, giving the stick its typical shiny, black appearance. Some sticks would have their tops bored out and molten lead poured in to add extra weight to the butt of the stick. 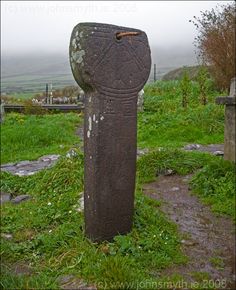 High cross at Drumcliff, Sligo, Ireland where Yeats is buried.