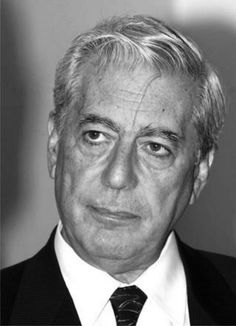 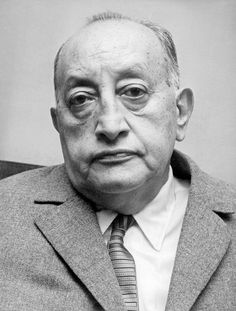 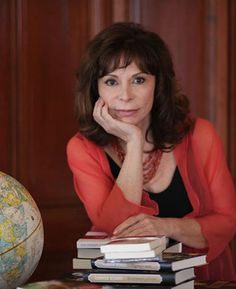 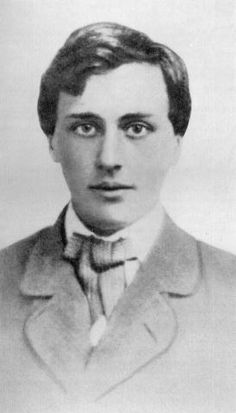 Henry James, he wrote one of my favorite books, progress in poverty. 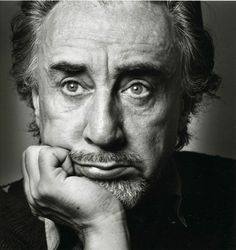 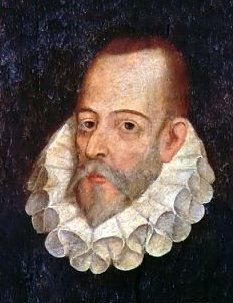 Miguel de Cervantes Saavedra (1547–1616), was a Spanish novelist, poet, and playwright. His magnum opus, Don Quixote, considered to be the first modern European novel, is a classic of Western literature, and is regarded amongst the best works of fiction ever written. His influence on the Spanish language has been so great that the language is often called la lengua de Cervantes ("the language of Cervantes"). He was dubbed El Príncipe de los Ingenios ("The Prince of Wits"). 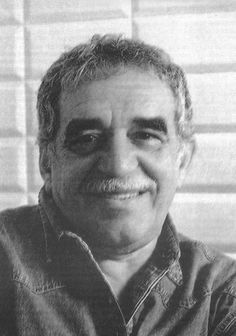 Gabo Celebrates His 85th Birthday: The Greatest Writer of Our Generation

There are great writers everywhere, and then there is Gabriel García Márquez (Gabo), the Colombian author who basically transformed a literary genre. We first read Gabo in high school… 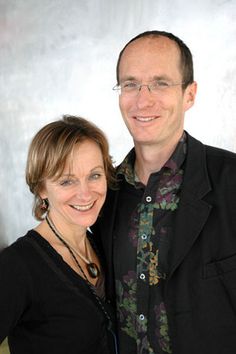 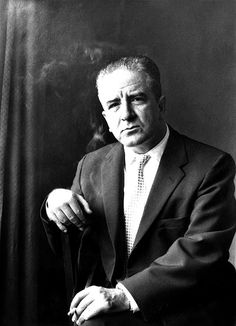 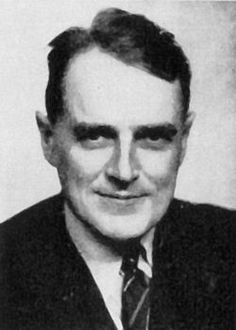 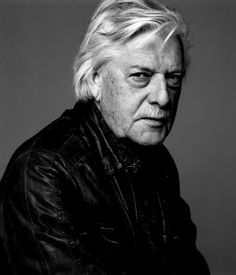 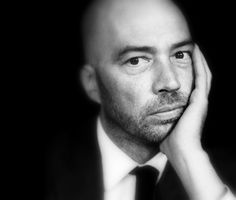 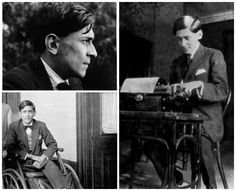 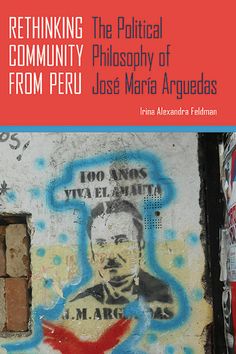 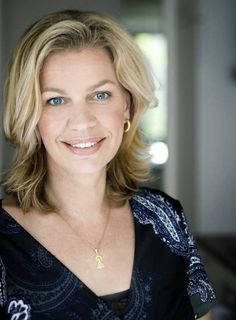 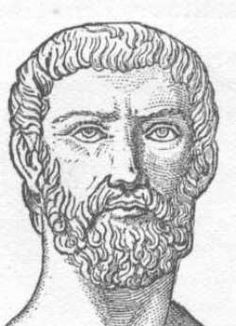