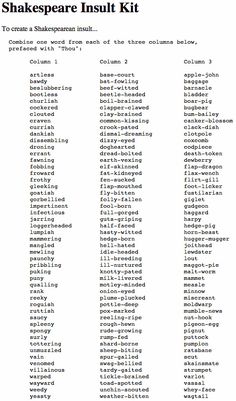 Shakespeare Insult Generator: Thou Shall Say It Like Shakespeare

Wanna know how to hurl the insults Shakespeare-style? This Shakespeare Insult Generator will help you do just that. Thou will definitely have unique insults

Presto Plans is on a mission to transfer her love for Shakespeare’s work to her students. Discover her tips and tricks right here.

From song and dance on stage to the costumes they wore, discover some facts about fools, and quotes from Shakespeare's plays 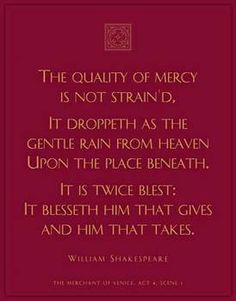 Shakespeare poster. The Quality of Mercy, Merchant of Venice

Add a little panache to your classroom with this poster from The Merchant of Venice. Present the Bard's words to your students in a wonderful way. I'm selling this file at a very affordable rate for teachers on a budget (which is just about every teacher I know). I ask that you limit use of this fi... 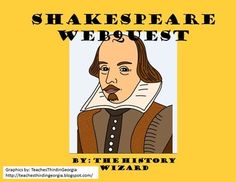 Students will gain basic knowledge about Shakespeare by completing an internet-based worksheet. The Shakespeare Webquest uses a great website created by the BBC. The website allows students to explore the key events of Shakespeare's life in a very kid friendly website.IMPORTANT: Please check this BB... 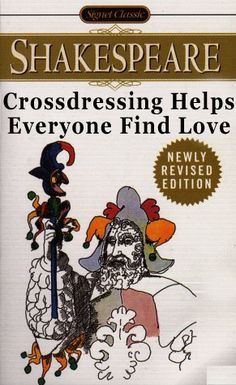 What Shakespeare could have titled most of his romance plays... 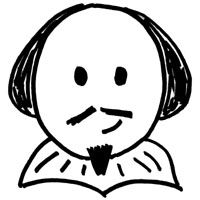 A collection of my Shakespeare-themed comics. 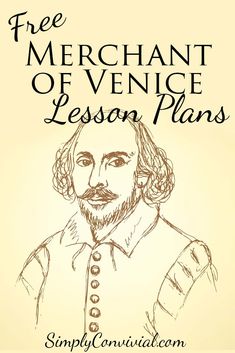 When we discuss theme in my classroom, I often compare it to doing a jigsaw puzzle: when you do one, you shake out all of the pieces, then look for the corners and edges to make a start. Next, you use the picture on the box to guide you as you fill in the rest. When […] 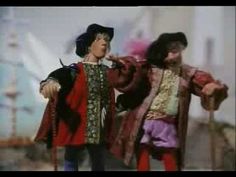 Animated Shakespeare from the BBC - so cool! 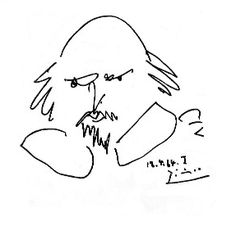 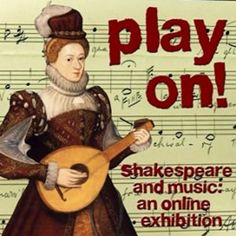 Play On! Shakespeare and Music

Welcome to Play On! – the blog series on Shakespeare and music. 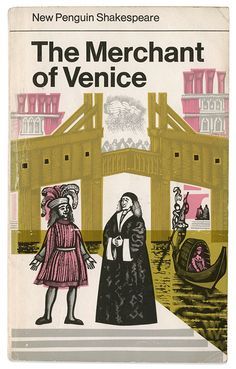 For years I’ve bought Penguin paperback books for their cover design. In 2013 I came across a copy of the ‘The Rape Of Lucrece’ by William Shakespeare and 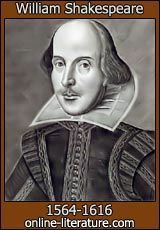 Romeo and Juliet by William Shakespeare. Searchable etext. Discuss with other readers.

Shakespeare Characters A to Z: A complete list of every Shakespearean character with pronunciation guide

The characters from William Shakespeare's plays and how to pronounce their names, from your trusted Shakespeare source 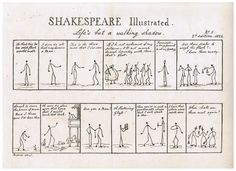 Here’s fun: stickmen performing scenes from Shakespeare in 1824. The artist, Thomas Bedford, was one of Bristol’s earliest lithographic printers (‘possibly the earliest’ according to Twyman, Early Lithographed Books, p. 150); he first appears listed as lithographer in 1823, so this is an early production of his. The title is from Macbeth, but the other lines come variously from Hamlet, The Tempest, Henry IV, Part 1, Henry VIII, Merchant of Venice, Romeo and Juliet, and Richard II.