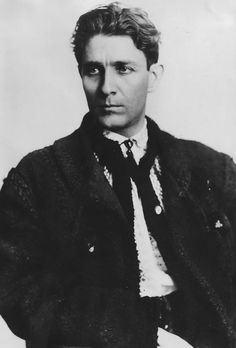 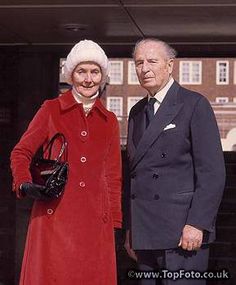 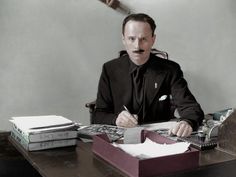 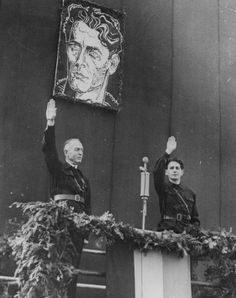 Two months after General Ion Antonescu seized power in Romania and forced King Carol II to abdicate, Antonescu's Iron Guard arrests and executes more than 60 aides of the exiled king, including Nicolae Iorga, a former minister and acclaimed historian. The extreme right-wing movement known as the Iron Guard was founded by Corneliu Codreanu in the 1920s, imitating Germany's Nazi Party in both ideology and methods. In 1938, King Carol II managed to establish a stronger dictatorship in Romania… 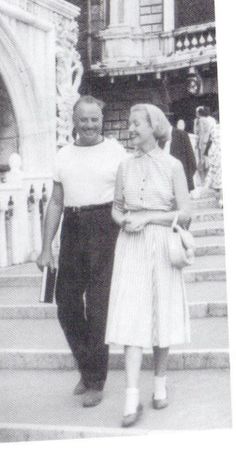 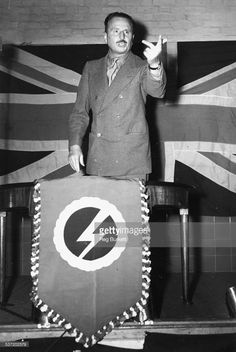 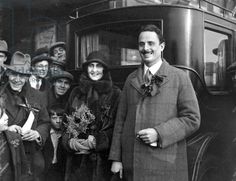 Bridgeman Images is the leading supplier of rights managed Art, Culture & historic images for licensing and reproduction. Since 1972 Bridgeman Images have provided millions of pounds in revenue to the Museums, Artists and Collections we represent which go into preservation, restoration, new collections, exhibitions and much more. With over 3 million images online and access to millions more Bridgeman Images supplies the highest quality imagery to a wide variety of industries that include… 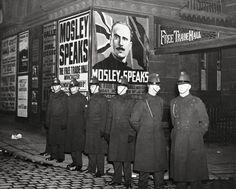 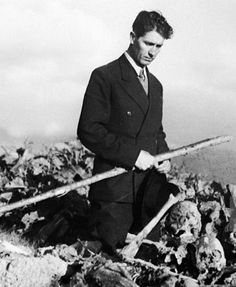 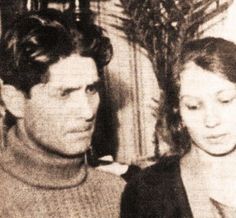 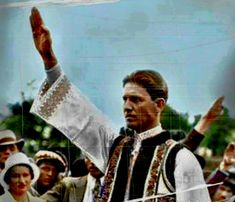 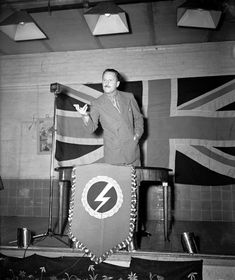 In London, thousands of Fascists attend a BUF rally on London’s East. It was one of the biggest of its kind in English history. Sir Mosley conducted a fiery speech, emphasizing bravery, pride, patriotism, and loyalty: “Together in Britain, we have lit a flame that the ages shall not extinguish. Guard that sacred flame, my brother Blackshirts, until it illuminates Britain and lights again the paths of mankind.” Sir Oswald Mosley, 1938, London, British Empire. 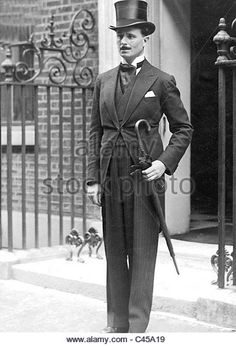 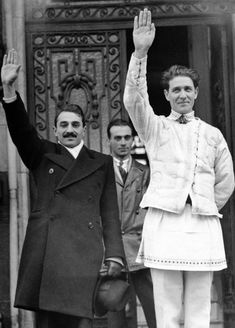 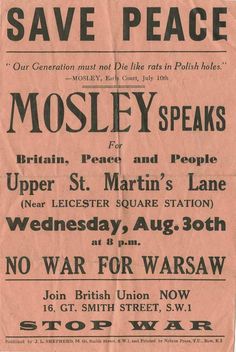 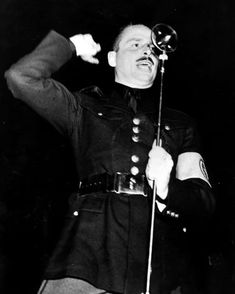 ‘I’d do it all over again’: last hurrah for the veterans of Cable Street

As the East End marks the 80th anniversary of its stand against fascism, its radical spirit has not been extinguished